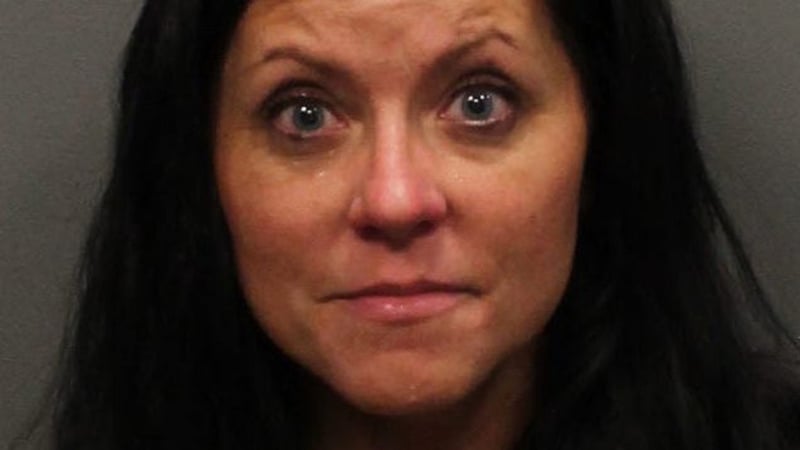 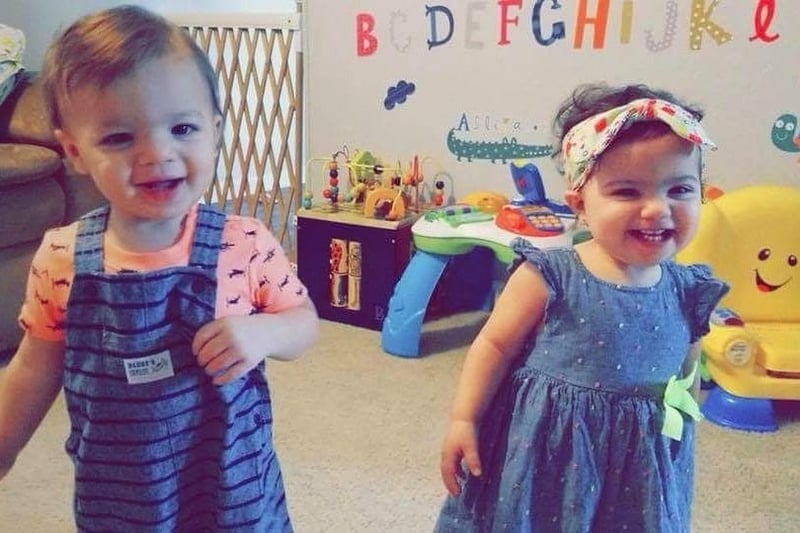 The operator of an unlicensed Tennessee day care has been indicted on two counts of criminally negligent homicide in connection with the drownings of a set of twins at her home.

News outlets report the indictment of Jennifer Salley was handed down last week. Authorities say toddlers Elijah and Elyssa Orejuela were found in the deep end of the pool at the Knox County day care July 20. The twins, who were nearly 2 years old, later died at a hospital.

According to WKYT, the twins' parents said they had found Salley on a Care.com advertisement.

An investigation by the Knox County Sheriff’s Office led to the indictment. It’s unclear where officers arrested Salley. Mother Amelia Wieand said she thought the website provided background checks on all caregivers.

Plus, "One of the other parents was a police officer, and one was a physician ... I would think if they entrusted their care with her, I definitely didn’t see any red flags with that," Wieand said.

Just two months before the twins drowned, investigators told her to stop operating her daycare without a license.