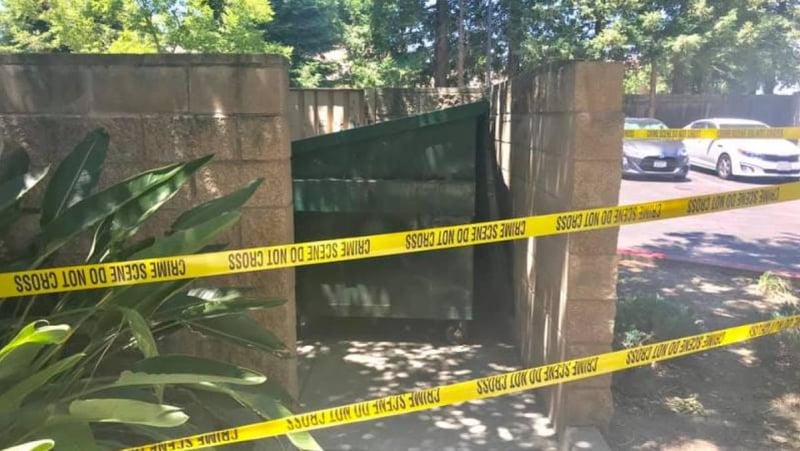 A heartbreaking discovery led two men to act in an instant and help save a newborn baby.

Troy Cooper who lives in the Stockton’s Winslow Village Apartments when found a newborn baby boy wrapped in plastic inside the dumpster.

“How could anybody do this? It was just unbelievable,” he said.

Startled, he called his apartment manager, John Pedebone, for help. Pedebone said he picked up the baby boy, who was still breathing,still alive, and still had his umbilical cord attached.

“Instinct as a dad, I just need to try to do anything that I could to try help out the baby,” Pedebone told FOX40. “So, before the ambulance gets here, I just make sure that he’s breathing and warm.”

Stockton Police Officer Joe Silva said the baby was taken to a hospital where he is recovering. Silva added as officers conducted their investigation, they found the boy’s 15-year-old mother near the scene and she was transported to a hospital for treatment.

“We had several good Samaritans who we are calling heroes,” Silva said.

Officer Silva said if it weren’t for Pedebone and Cooper, the baby may not have made it.

“I wouldn’t call me a hero. It was just a parent helping a child,” Cooper said.