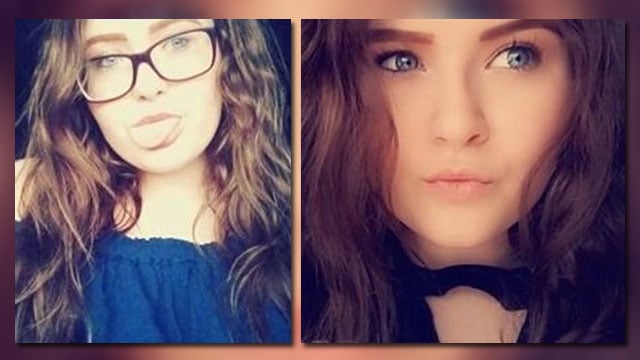 The mother of a runaway 17-year-old Wichita girl says her daughter has been found safe.

Tavon Coen's mother says her daughter was at Riverfest with her group home on May 31 when she took off. The last phone contact with her was the next day, until she called her mom Wednesday afternoon.

A detective located her and she is back at her group home.

A Wichita mom is asking for the community's help in finding her 17-year-old daughter who's been missing from her group home for nearly two weeks.

Tavon Coen's mother says her daughter was at Riverfest with her group home on Friday, May 31 when she took off. Last phone contact with her was the next day.

According to a flyer posted by Kansas Missing & Unsolved on Facebook, Tavon stands 5-foot-6 and weighs 180 pounds. She has blonde hair dyed brown and blue eyes.

Anyone with information is asked to call Wichita police and reference case number 19c513438, the flyer, which is shown below, says.

Kansas Missing & Unsolved
Check out these photos from across KAKEland snapped by our viewers, staff and local officials. Do you have pictures to share with us? Email them to news@kake.com.