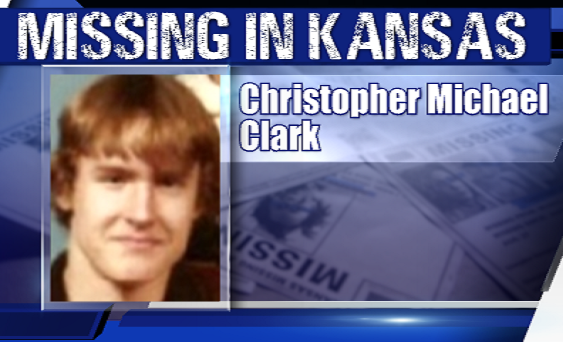 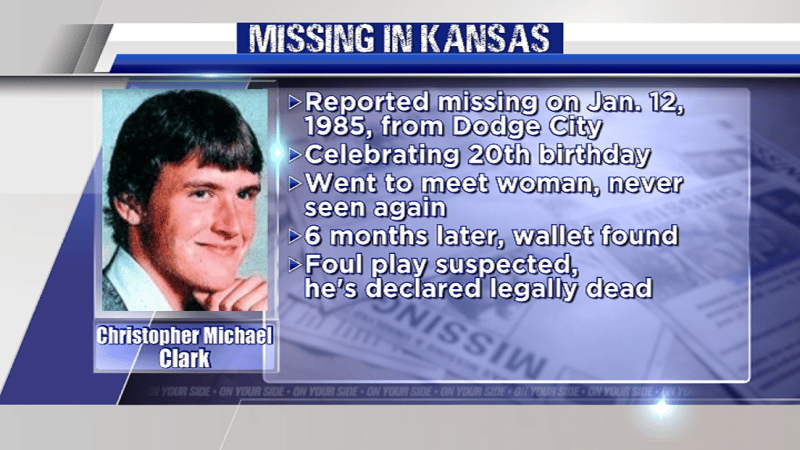 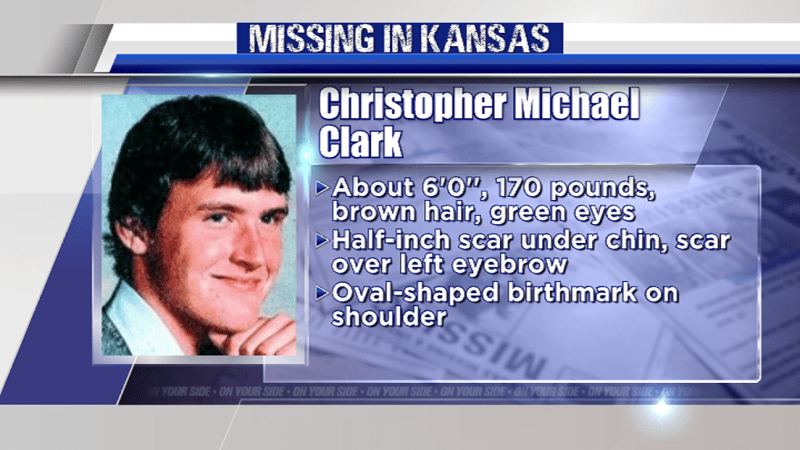 According to the Department of Justice, he was celebrating his 20th birthday. He was dropped off near Minneola and Beeson Roads, where he planned meet up with a woman whom he’d met at a bar. He was never heard from again.

About six months later, his wallet was found and returned to his family. Foul play is suspected in the case, and Christopher has been legally declared deceased.

If you have information that could help the case, contact the Ford County Sheriff’s Office at (620) 227-4501. KAKE News will feature the story of a missing person every weekday in our newscasts at 6 a.m. and 5 p.m. If you have a person you’d like for us to share a story about, please contact Anchor Annette Lawless at alawless@kake.com.