Parents outraged after son with autism was given 'most annoying' award 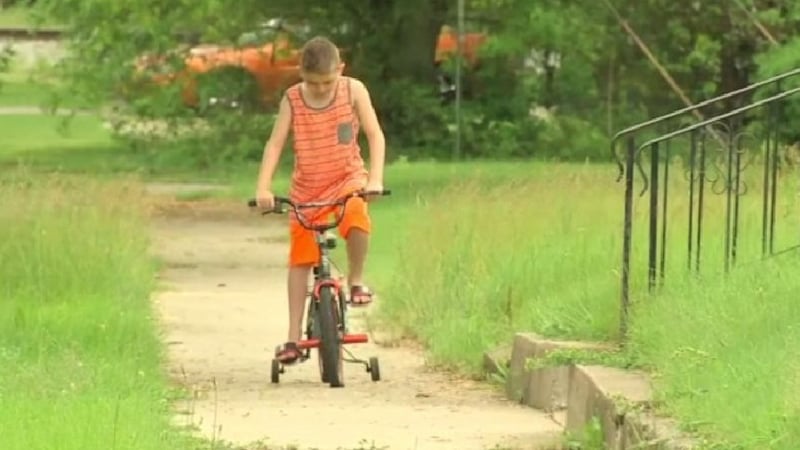 An Indiana elementary school and special education teacher are receiving backlash after an 11 year-old child with autism received a “most annoying male” superlative at an end-of-the-year school party.

"When they called him up he was just excited to get a gold star because it was shiny," Castejon said.

He added, "I didn't want to cause a scene with other parents there, so I left the award on the table and tried walking away, but the teacher came back and said Akalis forgot his award."

The 11 year-old's mother Estella Castejon said she went to the school the next day demanding an apology from both the principal and the teacher.

She said she never got that apology, however, Dr. Peter Morikis of the Gary Community School Corporation released a statement which said that the teacher who initiated the award is facing disciplinary action.

“The Gary Community School Corporation does not condone this type of behavior and will continue to put the safety and well-being of our students first,” Morikis said. “We extend our deepest apologies to the impacted student, the family and anyone else who take offense to this unfortunate occurrence.”