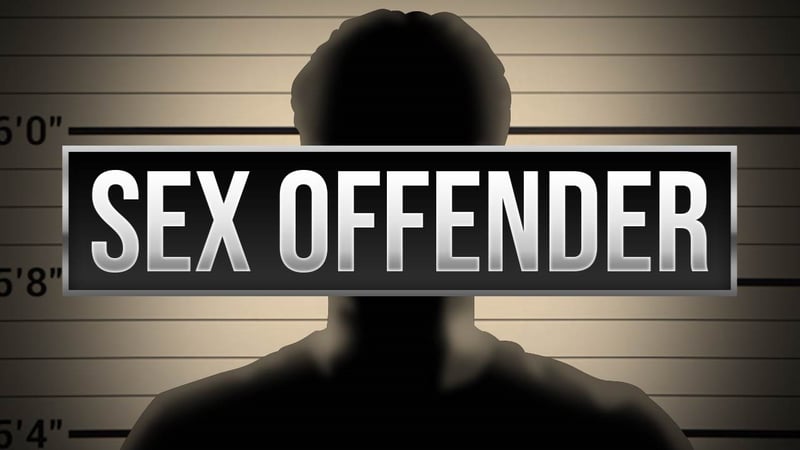 Alabama Gov. Kay Ivey has signed into law legislation that would require certain sex offenders to be chemically castrated before their parole.

Gov. Kay Ivey's press office said Monday that she had signed the bill, which is to take effect later this year. The measure applies to sex offenders convicted of certain crimes involving children younger than 13.

Chemical castration involves injection of medication that blocks testosterone production. Under the measure, certain offenders must receive the medication before they are paroled from prison. A judge would decide when the medication could be stopped.

Several states have authorized chemical castration, but it's unclear how often it's used. Some legal groups have raised concerns about use of forced medication.

Republican Rep. Steve Hurst had proposed the measure for more than a decade.

Alabama lawmakers have passed a bill requiring that those convicted of some sex crimes be chemically castrated for the rest of their lives once released from prison.

According to the Alabama Political Reporter, under the bill, the perpetrator would have to be 21 or over and the victim under the age of 13.

The sponsor of the bill, Republican Rep. Steve Hurst, said his original idea was for surgical castration, but after much research of the issue, he instead opted for chemical castration, which involves requiring felons to take medication that inhibits their sex drive.

Under the bill, certain offenders would be given the first dose of medication prior to their release. As a condition of their parole they would have to go to the Health Department for follow up doses, either through injection or orally.

The bill was sent to the governor on May 30 after it passed in the Alabama House and Senate.