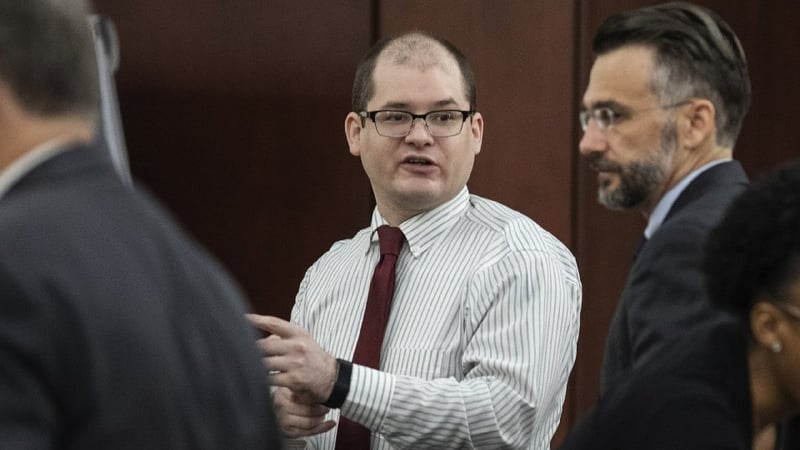 The Latest on a death penalty trial for a South Carolina father (all times local):

A lawyer for a father facing a death penalty trial in the slayings of his five children in South Carolina says his diseased, damaged brain led him to think he was killing the kids out of love.

Boyd Young said in his closing statement Monday that prosecutors didn’t tell the whole story about Timothy Jones Jr. because they didn’t want to show he couldn’t tell right from wrong in August 2014 when he exercised one child to death and strangled the other four.

Young says stress from a failed marriage and trying to raise the children alone made his undiagnosed schizophrenia worse and then trying to medicate himself with alcohol and synthetic marijuana pushed him over the edge.

Jones admitted killing the children, ages 1 to 8, in their Lexington home.

A prosecutor says a South Carolina father who admitted he killed his five children isn’t insane, but a selfish, evil man.

In closing arguments during a death penalty trial Monday, Solicitor Rick Hubbard said Timothy Jones Jr. didn’t hear voices, but made choices when he strangled four of the children after the fifth died from abuse and excessive exercise as punishment in their Lexington home in August 2014.

Hubbard says Jones knew right from wrong because he didn’t call 911 and took steps to try to hide all his children’s bodies. The children were found in trash bags on an Alabama hillside nine days after their deaths. They ranged in age from 1 to 8.

Defense lawyers are arguing Jones is not guilty by reason of insanity.