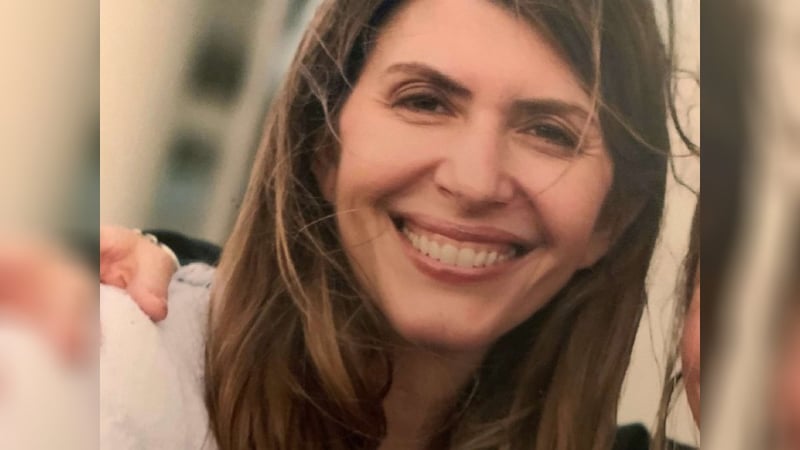 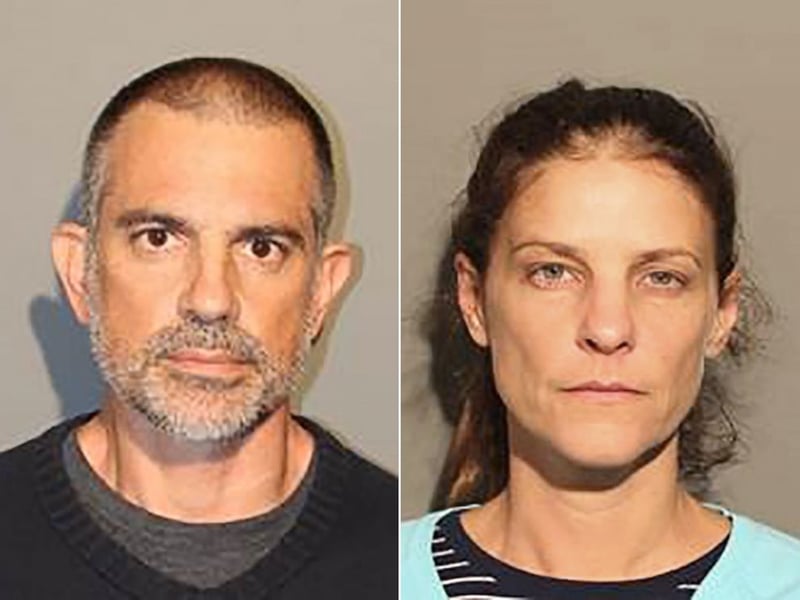 Missing Connecticut mother Jennifer Dulos was the suspected victim of a "serious physical assault" at the home of her estranged husband, according to arrest warrants obtained Monday.

Clothing and sponges soaked with Jennifer Dulos' blood were found in trash cans in Hartford, where the documents said surveillance cameras captured a man appearing to be her husband, Fotis Dulos, disposing of garbage bags in more than 30 receptacles, according to the documents.

At one point the man believed to be Fotis Dulos was seen putting an item into a storm drain grate, the arrest warrants said. That item was later recovered, according to the documents.

Investigators have also recovered altered license plates, according to the documents.

The new evidence comes over one week into the search for Jennifer Dulos, a mother of five from New Canaan, who was last seen on May 24, according to police.

Fotis Dulos, 51, of Farmington, and his live-in girlfriend, Michelle Troconis, 44, were arrestedon Saturday, charged with tampering with or fabricating physical evidence and hindering prosecution, according to authorities.

Troconis and Fotis Dulos were shackled as they made their first court appearances Monday.

Jennifer Dulos' disappearance came amid a contentious custody dispute between the former couple.

Jennifer Dulos alleged that Fotis Dulos exhibited intensifying "irrational, unsafe, bullying, threatening and controlling behavior," stating that she was afraid for her safety as well as the physical safety and emotional well-being of their children.

The mother alleged that Fotis Dulos threatened to kidnap their children on May 30, 2017, if she did not agree to his terms in the divorce settlement and that he had bought a gun that year.

In Fotis Dulos' amended reply to the motion, he claims that he legally bought the gun in 2017 for home security. He denied exhibiting "irrational, unsafe, bullying, threatening and/or controlling behavior" and stated that he never threatened to kidnap the children.

It is unclear where the Dulos' five children are now, but a statement from family spokeswoman Carrie Luft on Friday said they are "safe and well-cared for."