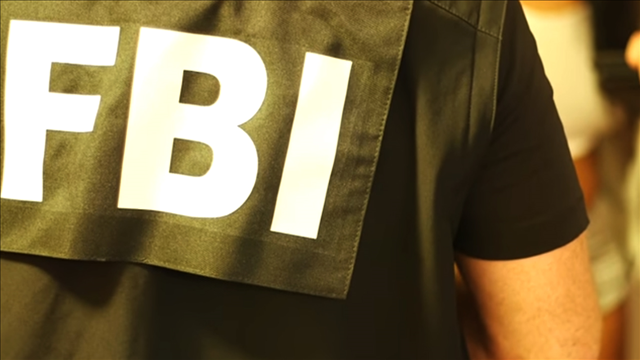 The Federal Bureau of Investigation says more than 200 missing or exploited children are now safe.

A news release says 231 missing and/or exploited children were located from May 1 to May 24. The FBI estimated that as of March, there were 419 missing and/or runaway children in the metro Atlanta region.

"The operation’s goal was to combat all forms of child exploitation and make our community safer for our children heading into the summer months," the FBI said.

According to the National Center for Missing Exploited Children, more than 23,000 runaways were reported, and one in seven were likely victims of sex trafficking.

“Thanks to the month-long efforts of our partners, 231 children are no longer vulnerable to predators who would seek to exploit them,” said Chris Hacker, special agent in charge of FBI Atlanta. “Operation Safe Summer is another example of the FBI’s commitment to protecting our children before they become victims.”

The FBI says with children out of school and spending more time online and on their smart phones, summer is a hot time for sexual predators.