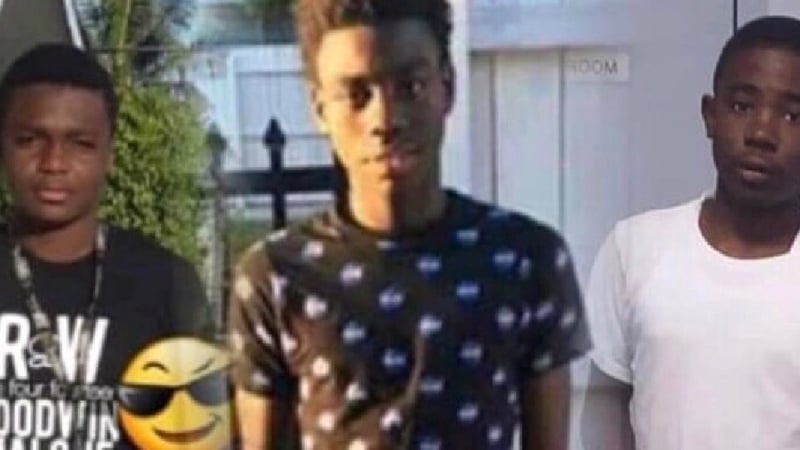 A Miami community is mourning three teenage soccer players who died over the weekend.

The teens were waiting for a bus in North Miami when an SUV hopped a sidewalk and slammed into them early Saturday morning, killing them on the scene, police said.

Natalie Buissereth, a spokeswoman for the North Miami Police Department, said the driver apparently lost control of the vehicle.

"It appears as though the driver of the vehicle lost control of the vehicle and somehow went on the sidewalk and struck the kids," Buissereth told ABC affiliate WPLG.

The driver of the SUV was taken to a nearby hospital, where she was listed in serious condition.

Buissereth said the cause of the crash is under investigation.

Members of the Little Haiti FC Soccer Club gathered with grief counselors at a Miami park in the wake of the crash.

The team created a GoFundMe campaign to raise funds to help with funeral expenses.

"Please help with the cost of the funerals and expenses for the families of Gedeon, Lens, and Richecarde, killed in this horribly tragic accident," the organizers said. "Any additional funding will go towards the Little Haiti FC and carrying on its mission of serving the at-risk youth of the community in memory of their friends that passed away so tragically."