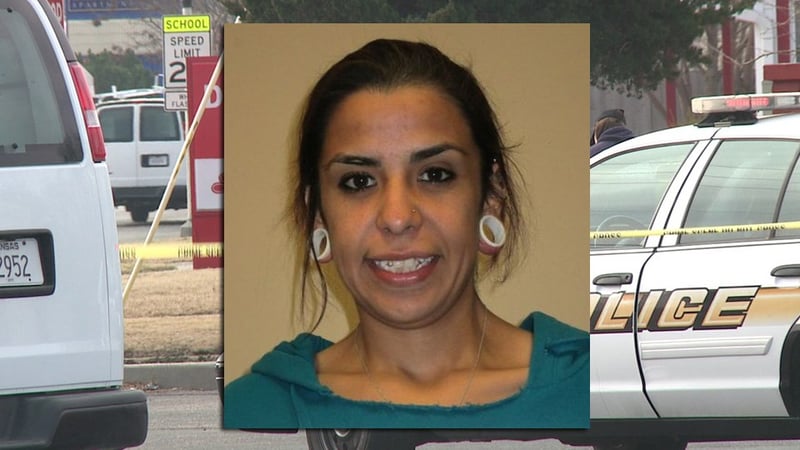 It's been more than two years since a mysterious murder left a south Wichita woman dead. Police are no closer to finding the killer. The woman's family is hoping someone will come forward.

Modesta Flores lost her daughter, 27-year-old Sandra Flores, early in the morning on March 17, 2017. Someone called 911 to report a woman lying on the ground near Pawnee and Seneca.

"It was so foggy that morning," says Detective Robert Chisholm. "It was a very eerie drive into the scene because of that."

Detectives say Flores had been shot one time with a high-powered rifle. The fog proved to be a problem in finding clues - nearby security cameras didn't capture anything.

Flores lived with her mother just two blocks away, and had gone for a walk that morning, probably to get coffee or breakfast. Two years later, still no answers or closure for her family.

Her family hopes someone knows who killed Flores, a woman who made everyone laugh, and had a soft side for animals.