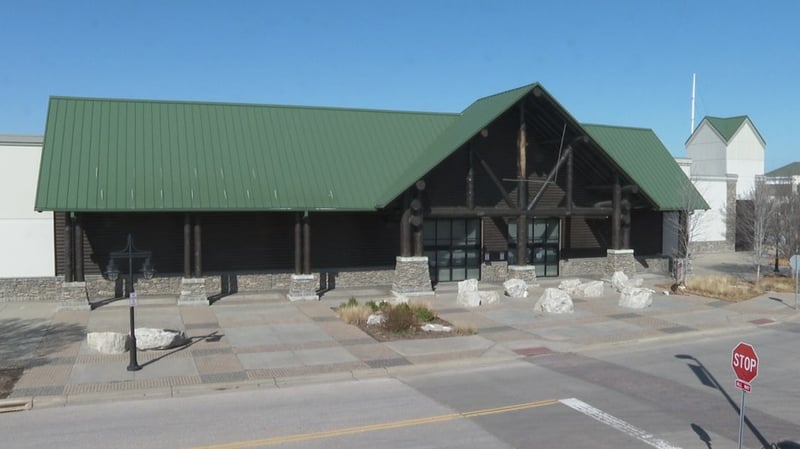 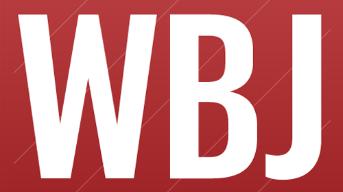 The former Gander Mountain building in WaterWalk could soon be coming back to life.

Fast-growing King of Freight LLC has signed a purchase agreement for the leasehold premises and buildings formerly occupied by the outdoor retailer with designs on making it the company's new Wichita headquarters, according to city documents.

The company is seeking an amendment to the lease from the city of Wichita that would allow it to renovate and occupy the space as a non-retailer and would also divide the land parcel into two sections. The parcel includes vacant space that the city says could be used for another satellite building for the company.

The city says King of Freight intends to create at least 400 net new jobs within the first five years and maintain those jobs for a minimum of 10 years.

The city documents say the company has around 535 employees in Wichita.

While there is no cost to the city, the Center for Economic Development and Business Research estimates those 400 net new jobs will have a direct tax generation of nearly $1 million over that 10-year period.

The city also says the company will pay for parking spaces for its employees, which is expected to generate around $70,000 a year.

City staff is recommending that the City Council approve the lease amendment at its Tuesday meeting.

King of Freight, which was founded in 2008, currently operates out of downtown locations that include the High Touch building at 110 S. Main Street.

The former Gander Mountain property downtown is owned by WaterWalk, which has a 99-year lease from the city for the property.

The building has been vacant since Gander Mountain closed in late 2017 following the national retailer's purchase out of bankruptcy by businessman and television personality Marcus Lemonis.

It was announced early last year that Wichita would be getting one of Lemonis' rebranded Gander Outdoors and Camping World stores at the Steeple Bay development near I-235 and Seneca.