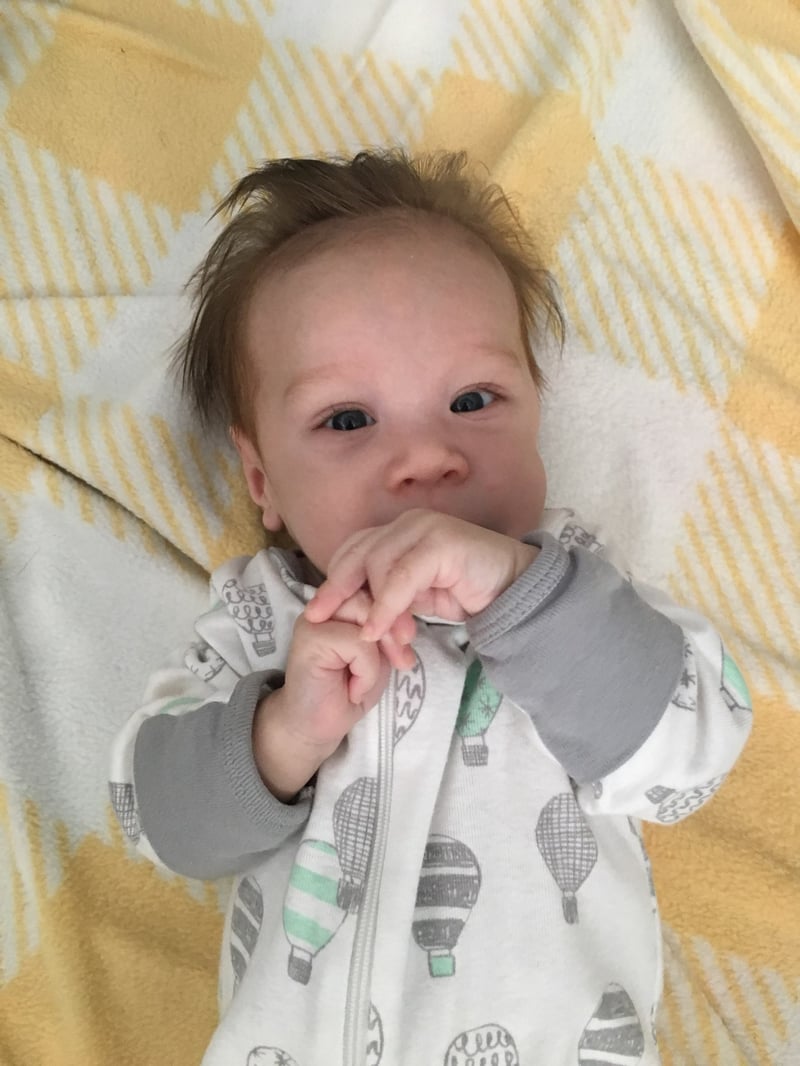 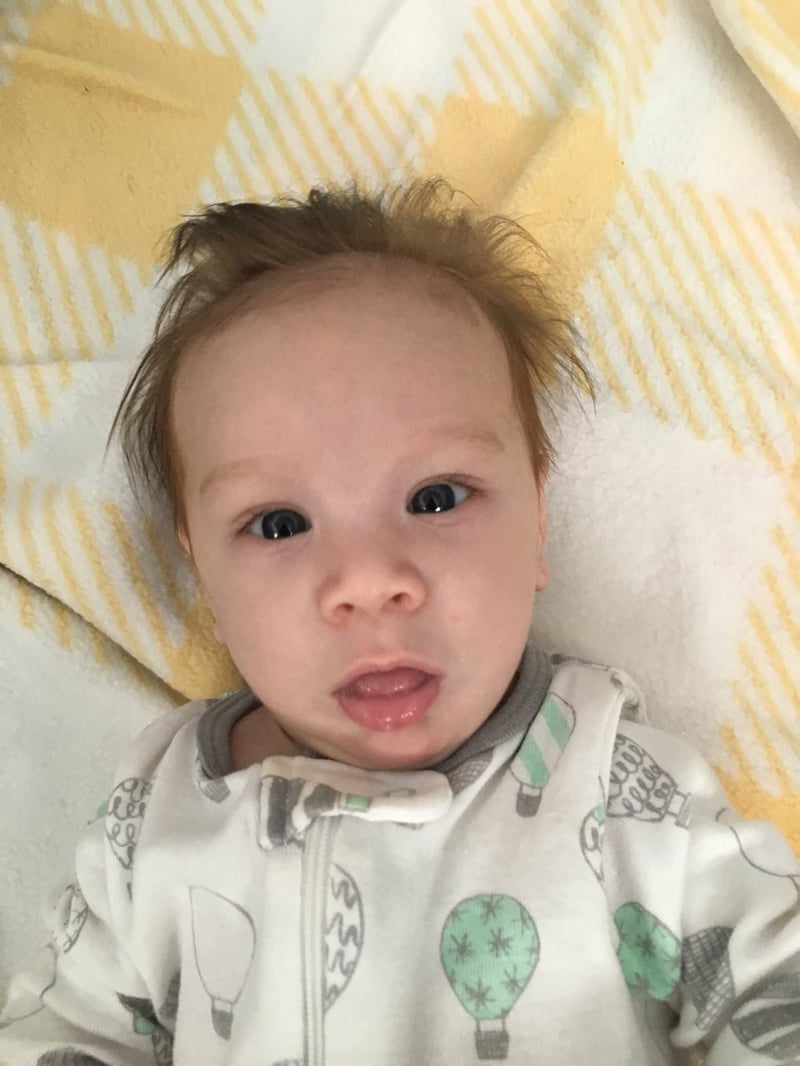 Casura can't wait until his four-month-old son tai gets out of the hospital.

"He's able to hold his food down, he's reacting to lights and sounds and people talking to him,” he added. “He's expected to make a full recovery."

But that wasn't the case when he arrived.

"I was devastated,” Casura stated. “I was worried; I was scared."

Emergency workers rushed the baby to the hospital several weeks ago.

Police found him severely underweight and with broken bones. His half-brother Zaiden was found dead. Their mom Brandi Marchant and Zaiden's dad Patrick Javonovich are accused of abusing the boys and killing Zaiden.

"I had no clue,” said Casura. “Regardless, if it was my son or not, if I was aware of any of that, I would've reported it. I would've done something. She didn't strike me as the kind of person that would do anything like this."

Casura recently found out he was Tai's dad after a paternity test, and now, he's fighting to get full custody of his son.

And in the process, he's thankful for all the support.

"I've gotten prayers left and right and it's a blessing that, you know, I have this chance with him,” he said. “I love him dearly; his family loves him. He's got a lot of love and I have an ungodly amount of support behind me."

Casura has set up a go fund me to help with Tai’ medical expenses.