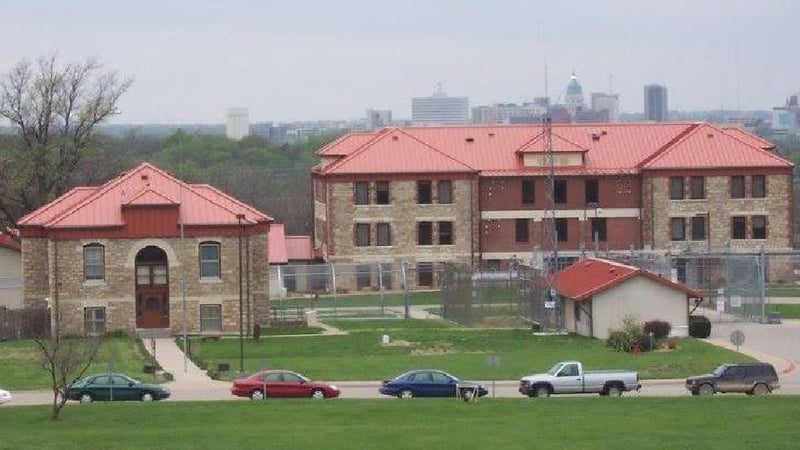 Co supervised inmate training in a program that taught inmates to make dentures.

The Topeka Capital-Journal reports each charge against Co involves a different inmate in incidents that allegedly occurred between 2014 and 2018.

The newspaper said documents it obtained show the corrections department was made aware of the alleged sexual misconduct more than two years ago. State and federal auditors recommended Co be fired but he continued to work until he was placed on administrative leave in November 2018.

Co was arrested in Oklahoma and booked into jail there April 8 as a fugitive from justice.