Woman killed when she falls into meat grinder at work 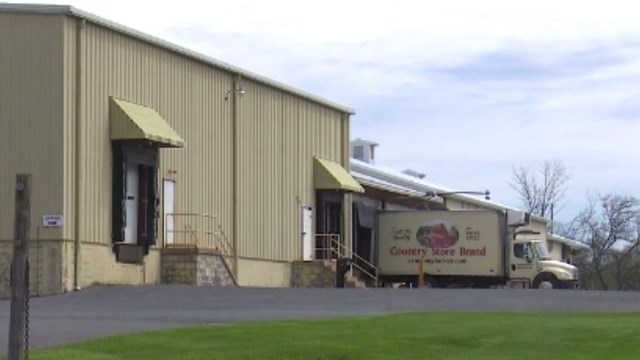 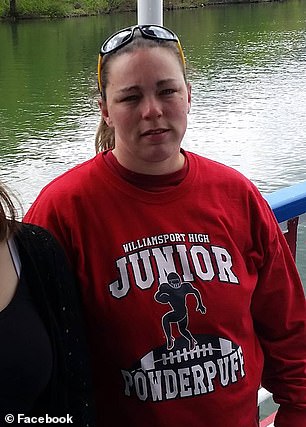 Authorities say a woman was killed when she fell into a meat grinder at a processing plant in northern Pennsylvania.

It’s not clear what caused the accident at the Economy Locker Storage Company in Muncy.

The Lycoming County coroner’s office says 35-year-old Jill Greninger apparently fell around 11:30 a.m. Monday. Her body was found by a co-worker who heard strange noises coming from the commercial machine.

Authorities say Greninger may have been standing on a set of wheeled stairs prior to the fatal accident.

Company officials have not responded to media requests for comment.

The death is being investigated by the federal Occupational Safety and Health Administration.