13-year-old dies after beating by girls outside middle school 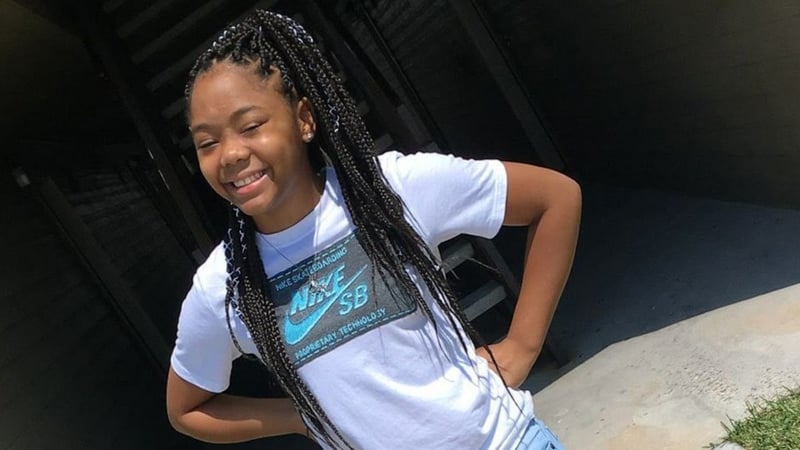 A 13-year old Texas middle school student has died after days on life support, according to KTRK-TV.

Kashala Francis' mother, Mamie Jackson, says her daughter told her she was attacked by two girls after school on Thursday, and that another girl later jumped in and kicked her in the head.

Jackson says Kashala arrived home after the fight with a bruise on her face but insisted she wasn't badly hurt.

Sunday, Kashala became weak and complained to her mother over the phone of a painful headache."I drove over and I told her 'get up. Get up, Kashala.' She kept saying 'mama my head hurt.' So she laid down."

That would be the last time she saw her daughter's eyes opened. Jackson says by the time first responders arrived she was unconscious. They rushed her to Texas Children's Hospital.

"And we found out she has a large tumor in the back of her head, and she had fluid buildup in her brain," Jackson said. The tumor was unbeknownst to the family before doctors discovered it Sunday.

"All I know is my daughter was perfectly fine before this fight. And now, I'm losing my baby," Jackson said.

Doctors don't know if the fight contributed to Kashala's condition. Police are investigating the fight -- and the school says it is cooperating with authorities.