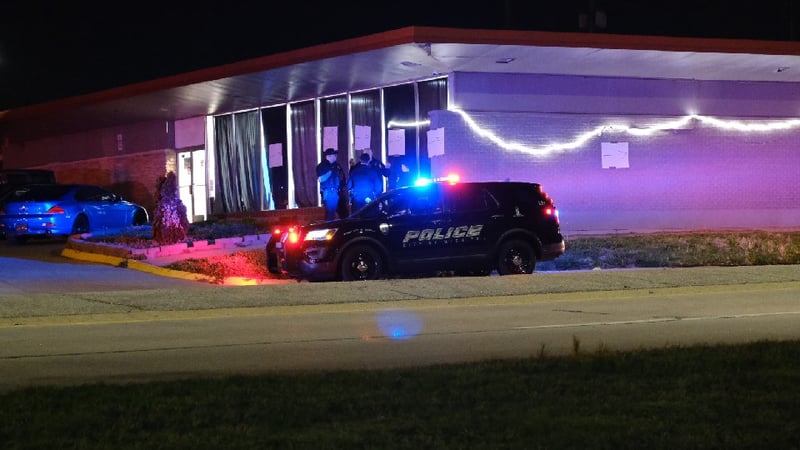 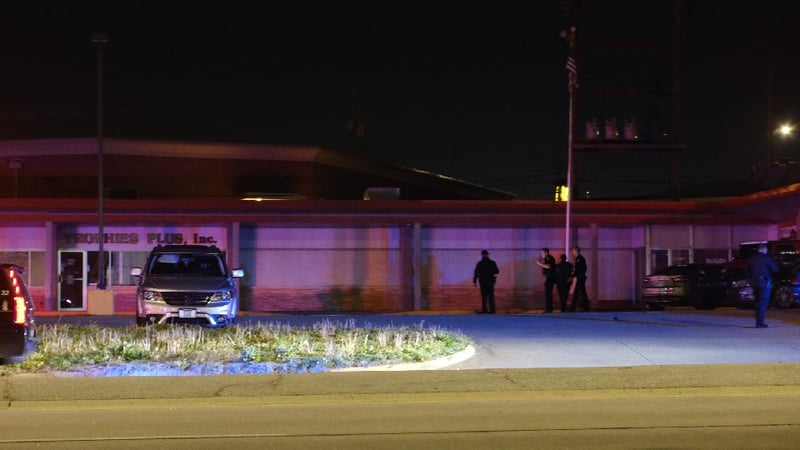 Wichita police have arrested a 17-year-old boy in connection with a shooting that injured three people on the southeast side last month.

The teen was booked for three counts of aggravated battery and criminal discharge of a firearm into an occupied structure.

The shooting happened the night of April 19 during a party at a business near Harry and George Washington Boulevard. Officer Charley Davidson said that during a disturbance, the teen and a second unknown suspect fired multiple shots, striking the victims.

Officers arrived to find three men in their 20s with gunshot wounds to their bodies. Two were treated for non-life-threatening injuries and the third refused treatment.

A 19-year-old woman later showed up at a local hospital with a gunshot wound to her leg. She was treated and released.

Four people have been shot and two are in critical condition after a southeast Wichita shooting.

It happened around 10:30 p.m. at a venue in the 1600 block of South George Washington Boulevard. It is believed that a concert and a separate party were happening on different levels of the venue.

Sergeant Danny Brown with the Wichita Police Department said three males and one female had been shot.

At least two of the victims were transported to a hospital in critical condition but all injuries are believed to be non-life-threatening.

Police have not found the suspect(s) but they do not believe there is any threat to the public.

The investigation is ongoing and no other information has been given at this time.