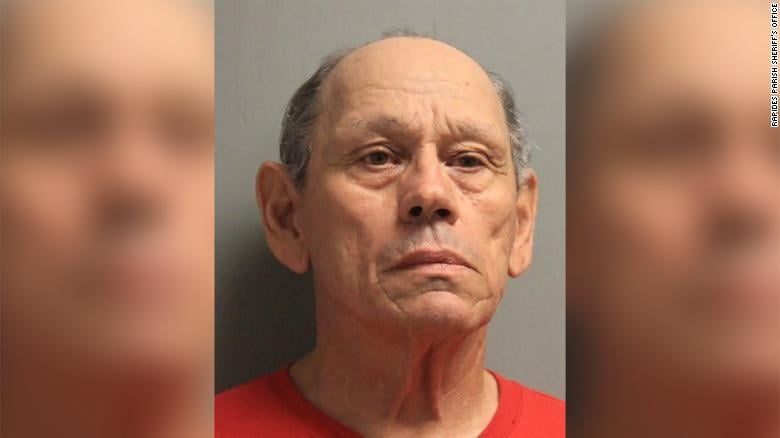 A 71-year-old central Louisiana man has been arrested on 100 preliminary counts of first-degree rape, accused of criminal sexual conduct with minors decades ago, authorities said.

"The crimes allegedly began in the early 1970s and continued through the early 1980s," the sheriff's office said in a news release.

He was being held Tuesday morning in the Rapides Parish Detention Center with bail set at $1 million, the county clerk's office said.

Fountain hadn't been formally charged as of early Tuesday, the clerk's office said. A grand jury is expected to consider the case and decide whether, and on which charges, to indict him, the sheriff's office told CNN affiliate KALB.

It wasn't immediately clear whether Fountain has a lawyer.

The investigation "is still ongoing, and more arrests are possible," the sheriff's office said in the news release.