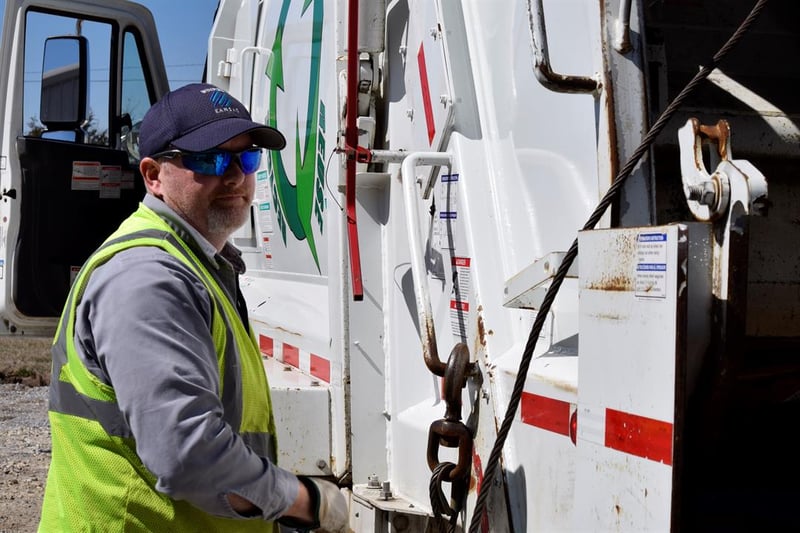 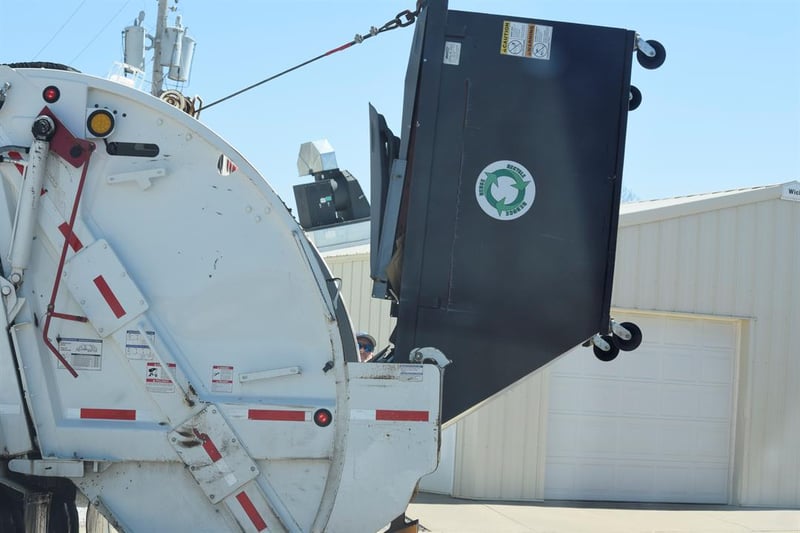 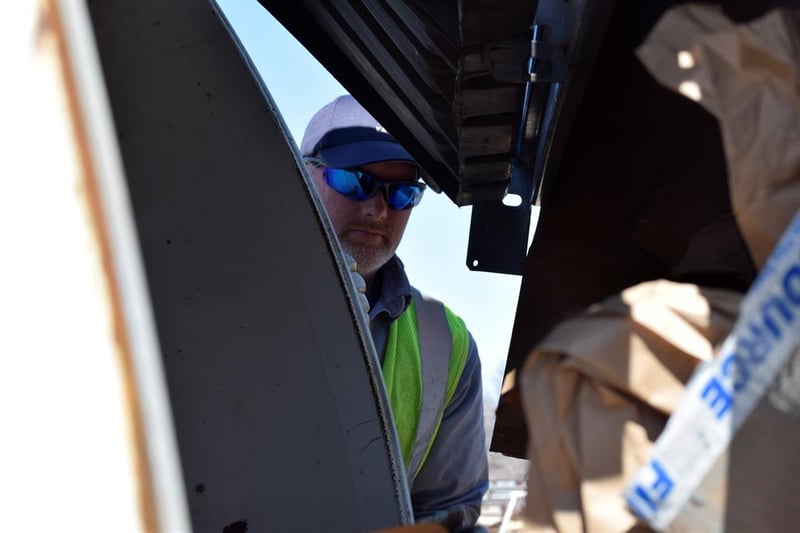 "Why wouldn't you do it?" said Zane Deffenbaugh, a Wellington resident.

For many, it's about more than just a cleaner environment.  It's about money.

"They should most definitely spend some money on it, I mean, if that's going to help not only make our town look better, that's obviously going to bring more people to it, for the carnivals and stuff like that."

But the effort to provide recycling services is costing many Kansas towns a lot more this month than last.

"Then we just get the call and it was basically immediately the costs were going in," said Jeremy Jones, Wellington's Public Works director.

He says he knew recycling programs on the coast were suffering after China stopped buying as much in recyclable material from the United States because it has too many non-recyclable contaminants.  For him, the hike wasn't a surprise.  But an extra $33,000 to $36,000 a year is a big hike for his city.

Down the road in Winfield they expect the additional cost  to add up to more than $150,000 a year, with just one day warning.

"I mean, what is the solution to that?" asked Deffenbaugh.

Brenda Peters, interim city manager of Winfield, says one thing the solution isn't is an end to their curbside recycling program.

"They would not want to give up recycling," she said.  "That's not an option at this time, to abandon recycling."

Instead, Winfield plans to absorb the extra cost, for this year at least.  While in Wellington, they're stepping back on what they accept in their recycling program.

But those are temporary solutions.  Both cities hope in the long-term the market will bounce back.

"It's not a time to panic," Jones said.  "It's a time to reset, re-evaluate.  I think that what's happened is we as a nation have found we had a flawed system. We concentrated on quantity rather than quality.  Now we're having to rethink that because our main outlet for the material is not there anymore because of the contamination."

It's a system they hope can be fixed.

"The thoughts and feelings nationwide is, hopefully, the market will come back," Peters said.  "We kind of just hope to ride it out and things will get better."

"I think it's a slowdown.  It's not the end of recycling by any stretch," said Jones.

Which is a good thing,  Because residents like Deffenbaugh want more recycling, not less.

"I'm sure if there was (a recycling bin) over by Walmart, everybody would go there," he said.