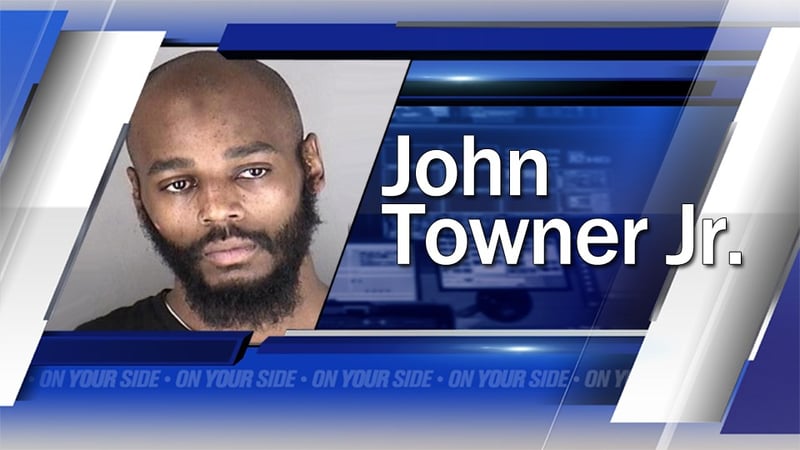 A man has been sentenced to 14 years in prison for killing a 34-year-old man and wounding the victim's father outside a Topeka home.

The Topeka Capital-Journal reports that 30-year-old John Towner Jr. apologized in court Thursday before he was sentenced for voluntary manslaughter and attempted second-degree murder in the January 2018 shooting.

During the trial, Towner contended he shot John Austin Jr. and John Austin Sr. in self-defense. Jurors acquitted him of attempted aggravated robbery and a more serious first-degree murder charge.

After the hearing, John Austin Sr. said he didn't understand how Towner could get only 14 years when authorities had witness testimony, statements from Towner about his involvement in the shooting and the gun. Austin said Towner should have received a life-term.