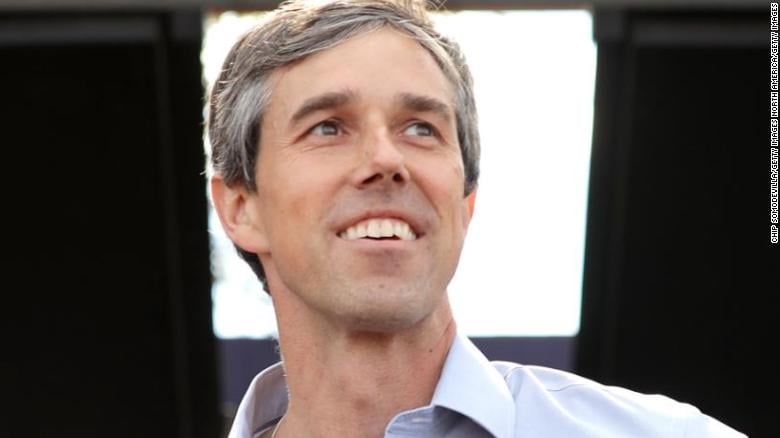 Beto O'Rourke has begun campaigning in his 2020 presidential bid with his first trip to Iowa.

The former Texas congressman announced his White House run Thursday morning and stopped later in a coffee shop in Keokuk, Iowa. He promised to offer the kind of bipartisan, optimistic vision for the future that helped him nearly upset Republican Sen. Ted Cruz in deeply red Texas last November.

O'Rourke told the Iowa crowd: "I could care less about your party persuasion, your religion, anything other than the fact that, right now, we are all Americans."

His comments were carried live on several cable television networks, something other Democrats in the already crowded White House field haven't had.

O'Rourke has three days of campaign events in Iowa planned and has promised to travel the country listening to would-be voters.