'ISIS bride' sues US to enter country amid fight over her citizenship, debate over fleeing fighters 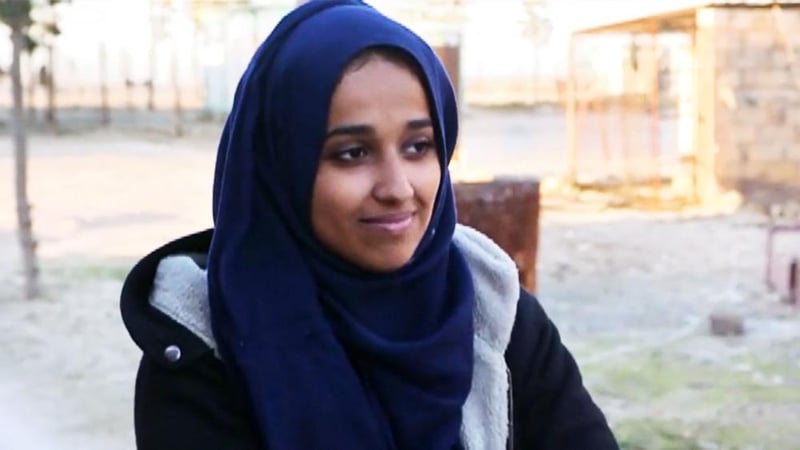 The father of a so-called "ISIS bride," who was born and raised in the U.S. and now wants to return home with her son, has sued the Trump administration after it declared that she is not a citizen and has no right to enter the country.

The lawsuit, which was filed against President Trump and Secretary of State Mike Pompeo, comes amid a storm of legal questions over the fate of foreign terrorist fighters who have been captured as the last ISIS territory is retaken by U.S.-backed forces.

(MORE: Former ISIS bride who left US for Syria says she 'interpreted everything very wrong')

The U.S. has been pushing for countries to take back, or repatriate, their citizens who joined the terror group in Iraq and Syria and prosecute them. But for 24-year-old Hoda Muthana, who was born in New Jersey to a Yemeni diplomat father, the Trump administration is refusing to let her return.

Now, Muthana's father, Ahmed Muthana, has filed a lawsuit against the U.S. government, saying she is a citizen. The lawsuit also seeks a declaratory judgment that she was denied due process by the Trump administration when he and Pompeo declared she was not one.

The debate centers over her father's immigration status when she was born in October 1994. He was working in the U.S. as a Yemeni diplomat on a diplomatic visa, and according to U.S. Citizenship and Immigration Services, the children of foreign diplomats are not given birthright citizenship because they are not under the "jurisdiction of" the U.S., as required by the 14th Amendment.

Secretary of State Mike Pompeo said Thursday, "She may have been born here. She is not a U.S. citizen, nor is she entitled to U.S. citizenship."

Trump tweeted on Wednesday that he had "instructed Secretary of State Mike Pompeo, and he fully agrees, not to allow Hoda Muthana back into Country!"

I have instructed Secretary of State Mike Pompeo, and he fully agrees, not to allow Hoda Muthana back into the Country!

The lawsuit, filed Thursday, noted that prior to the statements from Pompeo and Trump, "the United States has not initiated any action in the courts of the United States to revoke Ms. Muthana's citizenship."

While Pompeo called her a terrorist, the U.S. has not formally charged her with any crime, including treason, and is not moving to strip her of citizenship, which would require a lawsuit. The administration is instead arguing she never was one.

Her lawyers do not dispute her time with ISIS and say she "wants to face the U.S. legal justice system and pay her debts to society," according to one lawyer Hassan Shibly.

"Counsel and Mr. Muthana have received communications from Ms. Muthana indicating her desire to return, despite being advised that a successful result of declaratory relief of citizenship will likely result in her being subject to criminal prosecution for alleged conduct for which she otherwise could not be charged," the lawsuit stated.

Her lawyers say the administration is wrong about her citizenship because her father was no longer serving as a diplomat when she was born.

To substantiate that, the lawyers said they have shared a letter from the U.S. mission to the United Nations, saying that he was discharged as a diplomat on Sept. 1, 1994. Muthana was born nearly two months later, on Oct. 28, when, the lawyers say, her father was no longer a diplomat and she was therefore entitled to birthright citizenship.

ABC News was only provided with a photo of Muthana's birth certificate and the letter acknowledging her father's diplomatic tenure.

Her lawyer Charlie Swift also told ABC News that the State Department has already affirmed her citizenship by providing her a U.S. passport. In 2004, according to Swift, her father Ahmed provided the U.N. letter to the passport agency when they questioned Hoda's citizenship, and after receiving both it and her birth certificate, they issued her a passport in 2005.

She never formally renounced her citizenship, her attorneys said. 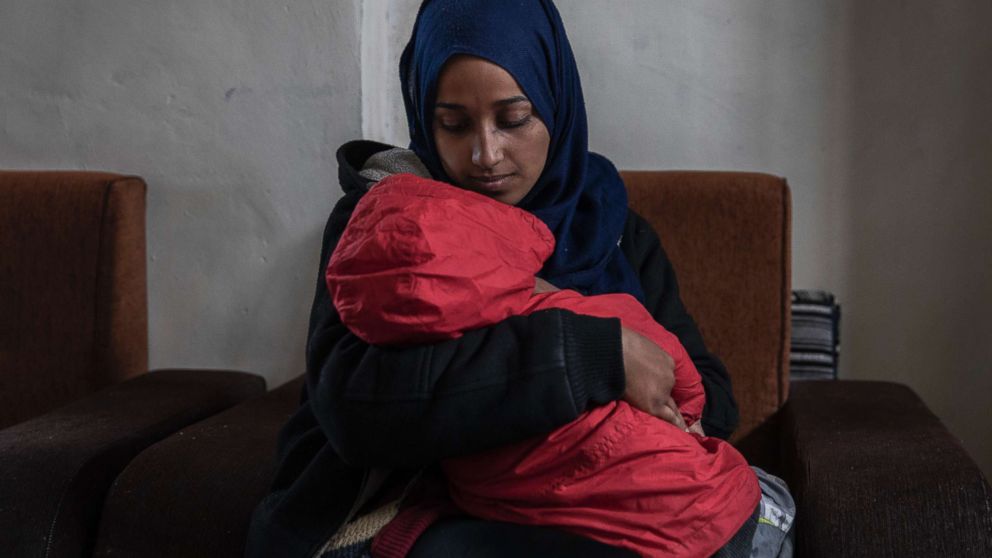 The State Department confirmed she was given a passport and that it was revoked after she traveled to join ISIS in 2014. While they declined to comment beyond that, citing privacy law restrictions, a spokesperson told ABC News in a statement, "There are many reasons that an individual previously issued a passport may subsequently be found ineligible for that passport. If it is determined that the bearer was not entitled to the issued passport, the passport may be revoked and/or a renewal application denied."

While Swift, Shibly, and the Muthana family say her father was no longer working as a diplomat, it depends on what his immigration status was when she was born.

"There's some uncertainty as to whether a diplomat loses their immunity the moment their posting concludes or whether there is some period of time thereafter when they're still entitled to immunity, and so birthright citizenship wouldn't apply to children born to the diplomat. But if he was here applying for a green card and no longer entitled to immunity, then she would be a citizen," said Steve Vladeck, a professor at the University of Texas School of Law and co-host of the "National Security Law" podcast.

It seems now that question will have to be decided by a court, because as Vladeck pointed out in an article, "Wish though they might, neither the Secretary of State nor even the President of the United States have the power to determine an individual’s citizenship by fiat."

"Although the State Department’s own Manual and regulations clearly outline a process for resolving disputes over citizenship, there is no indication that any of those procedures have been followed here," he added.

For her part, Muthana is pleading to return to the U.S., especially for her son's sake.

In a statement released through Muthana's attorneys, she told ABC News she is "scared of losing my son for decades" to come.

Describing the dangers of life in Syria's war zone, she wrote, “I want him with me always to protect him. I'm not a good mother I regret this. But he was born here I couldn't help it.”