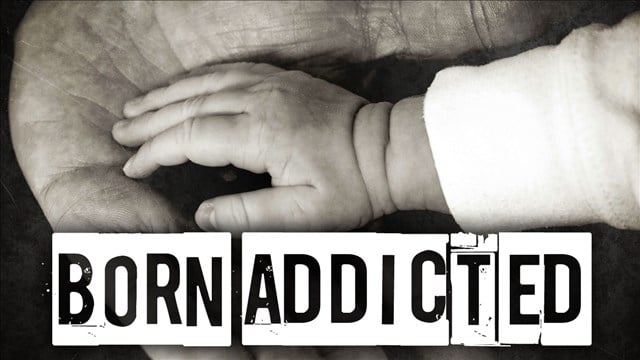 A Tennessee bill calls for prosecuting mothers who harm or make their babies addicted to illegal drugs during pregnancy.

The bill was introduced last week. KMBC reports it says that if a woman uses an illegal narcotic while pregnant and if the child is born addicted to or harmed by the narcotic drug and the addiction or harm is a result of the woman's illegal use of a narcotic drug while pregnant, that woman can be charged.

According to the bill, a defense against the charge would be allowed for a woman who was actively enrolled in an addiction recovery program before the child was born, if she remained in the program after delivery and successfully completed the program.