A mother died saving her children from a fire. Her husband had died of cancer years earlier. 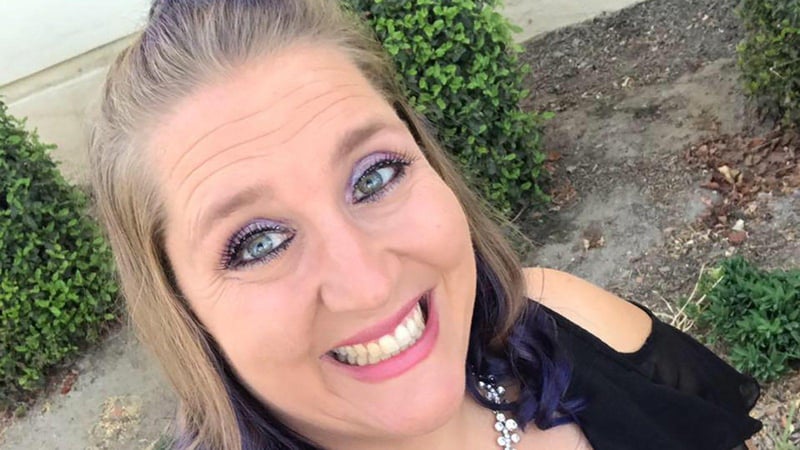 A mother was outside her home in Bakersfield, California, with her daughter late Thursday when the house caught fire. Four of her children were upstairs.

Kristina Stratton ran into the two-story house to rescue her children, pastor and family friend Angelo Frazier said. One of her children woke up to discover the situation and realized she couldn't breathe or go downstairs, where Stratton was. So she and her siblings broke the window and escaped from the top floor.

The four children who escaped were left with minor to moderate injuries and treated at a local hospital, according to the Kern County Fire Department.

But the 38-year-old mother of five didn't make it out alive. Firefighters found her dead inside the house during the rescue operation.

"There are a lot of questions now that both mom and dad have passed and how that's going to look in the next weeks and months and years," Frazier said.

Friends and family members have spent the past few days sorting through what's left of the home.

"It's just unspeakable heartbreak to have to do something like that when you lose a loved one, so you can just imagine the raw emotions that are there," Frazier told CNN affiliate KERO-TV.

Members of the community are coming together in the wake of Stratton's death. A GoFundMe page has been set up to raise money for the family, while North Bakersfield Toyota is hosting a donation drop-off.

"She had a lot of people who loved her," Frazier told CNN. "She loved her kids, her family, God. She loved life. She was just that kind of person."

Authorities are still investigating the cause of the fire. The Kern County Fire Department released a statement on Facebook from interim fire Chief David Witt urging people to take precautions for fire safety.

"As your Kern County Interim Fire Chief, I never want to wake up in the middle of the night to hear about someone dying because of a fire," the statement read. "The tragic events of last night make our community sit up and take notice."