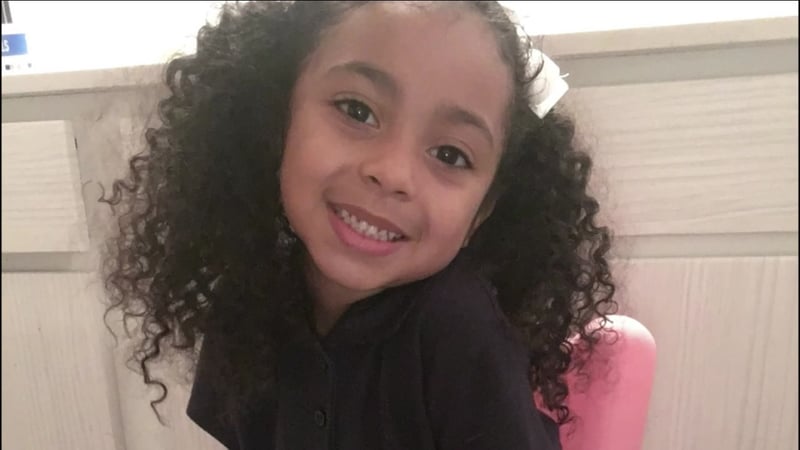 A family is mourning the loss of their 4-year-old daughter who died from the flu and pneumonia in Garland, Texas.

Ashtani Grinage is the first child flu-related death of the season in Dallas County. She showed symptoms last Tuesday, went to the ER and started taking medicine.

On Thursday, she died.

By the time her father, Martel Grinage, arrived at the hospital, doctors were trying to bring her back to life.

"I said, 'Maybe if she hears my voice...' I know she's getting up. I'm praying, I'm praying, because I believe in God. So I'm just waiting for her to wake up," Grinage said.

Pneumonia was blamed for her death. The infection sometimes develops during or after the flu.

Grinage says doctors didn't check Ashanti for the infection the first time they went to the ER.

He says that in hindsight, he wished he would have asked.

Grinage says he's sharing his daughter's story in hopes that he can help another family.

More from the Associated Press on the flu across the country