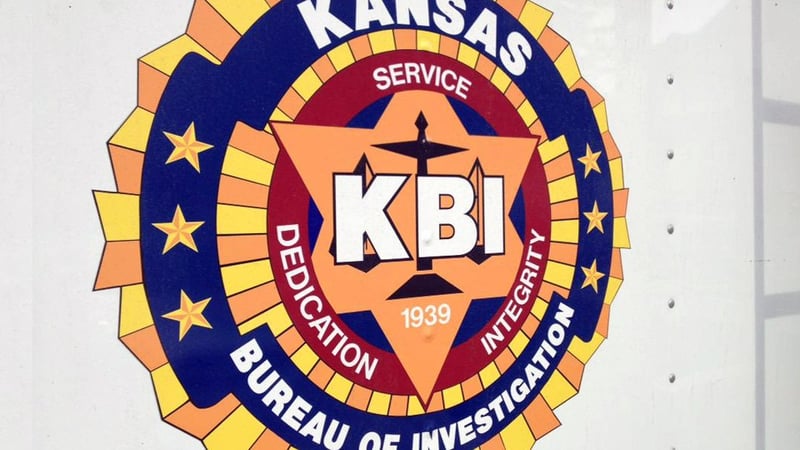 Authorities are investigating the deaths of a father and son from Rawlins County.

Friday, at around 2:10 p.m. Sheriff's deputies responded to a shooting call at a rural farm property in Rawlins County, near the Thomas County line.

74-year-old Gary Withers was found shot to death at the house.

Shortly after, 41-year-old Daniel Withers was also found shot to death about a half mile from the residence.

The Kansas Bureau of Investigation and the Rawlins County Sheriff's Office are involved in the investigation, which is still ongoing.