Two bills in the works to legalize medical marijuana in Kansas 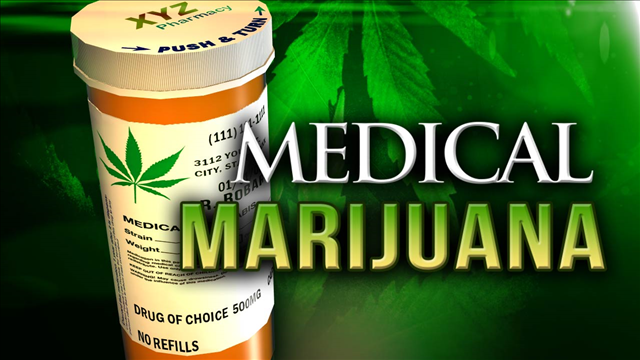 Two different bills are being drafted to make medical marijuana legal in Kansas.

KTKA reports both bills have the same general idea. But while one bill is more conservative, the other offers more options.

Lisa Ash Sublett founded the group Bleeding Kansas after her daughter started getting seizures from a traumatic brain injury. Last year she helped to introduce a Kansas Safe Access Act amendment to legalize medical marijuana, but the House rejected it.

She and the group are helping to introduce a new bill sponsored by Democratic Rep. Gail Finney.

Sen. Tom Holland is also proposing a bill that would legalize medical marijuana. Sublett said Holland's bill leaves out important pieces, like the ability for patients in rural areas to grow the plant.

The Senate Democrat said his version is simpler and has more of a chance with lawmakers. He decided to draft it after hearing from families with sick children and veterans in his district.

Marijuana opponents like Dr. Eric Voth said the difference between the bills doesn't matter: medical marijuana is a bad idea no matter what.

Holland and Sublett say any progress toward legalizing medical marijuana is good for Kansas.

Both groups are expected to introduce their bill sometime within the next two weeks.