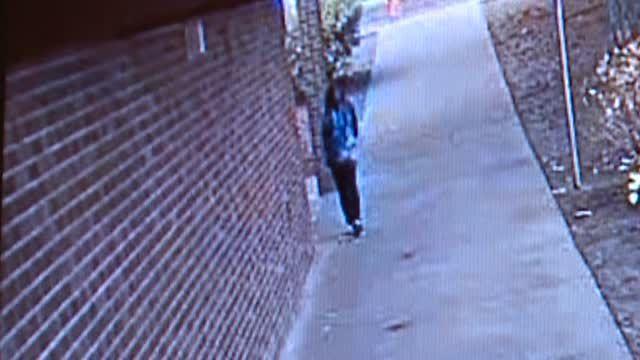 The mother of an autistic boy in Washington is accusing school administrators of locking her son outside by himself. There's even security video of the boy walking around trying to get back inside.

JaVohn Perry says she was devastated when she saw this video -- her 11-year-old, autistic son wandering around Springbrook Elementary School in Kent after allegedly being locked out by the principal on December 14th.

"That was a horrible thing to do," said JaVohn. "Anything could've happened to him. He was alone. No one was outside with him. I think that it's unacceptable."

Perry says her son Jamar has had behavior issues related to his disability but she says no one from the Administration, including Principal Ashli Short, notified her about the incident. Her son told her what happened, so she requested video footage from the school's surveillance system.

Perry says the principal also instructed other staff to keep Jamar out and on para-educator even closed the blinds on Jamar as he tried to get back inside of his classroom. Feeling frustrated by Short's actions, Jamar's grandmother, Lovine Montgomery, got involved and took their concerns to the Kent School board.

"The decision this principal made to intentionally lock my grandson outside of the school building clearly was child endangerment, pure negligence and it put him in imminent danger," says Montgomery. "Just watching him go through that as an 11-year old child, it breaks my heart because nobody, there's nothing that warrants that type of behavior from an administrator, somebody that you trust."

The Kent School District placed Short on paid, administrative leave soon after and started an investigation. The district released a statement, saying: "Our number one priority during this time continues to be the excellent education and the safety of our students."

Perry says she's removed her son from Springbrook Elememtary and is looking at other schools that can meet her son's needs. She hopes an investigation will lead to action by the district. The district says Short's administrative leave is not disciplinary and a part of the process of an active investigation.

Copyright 2019 Cable News Network/Turner Broadcasting System, Inc. All rights reserved. This material may not be published, broadcast, rewritten, or redistributed.