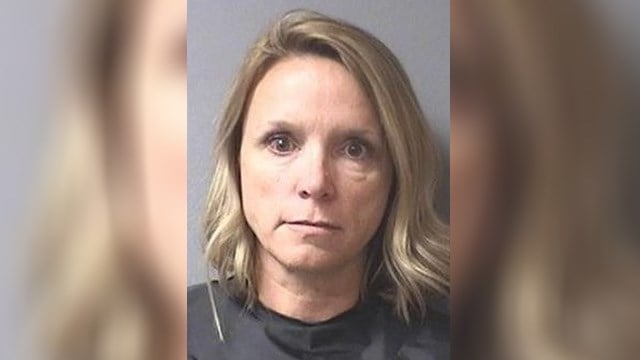 A central Indiana school superintendent is free on bail after surrendering to police to face charges alleging she used her insurance to help a sick student receive treatment.

Casey Smitherman of the Elwood Community Schools about 40 miles northeast of Indianapolis released a statement Wednesday saying she’ll enter a diversion program allowing dismissal of the charges if she avoids further arrests in the coming year. She was charged Jan. 15 with insurance fraud, identity deception, and official misconduct.

She says she recently went to the home of a student who had missed school and saw he had symptoms of strep throat. After one clinic refused to treat him, she took him to another and said he was her son.

The president of the school board says Smitherman has its support.