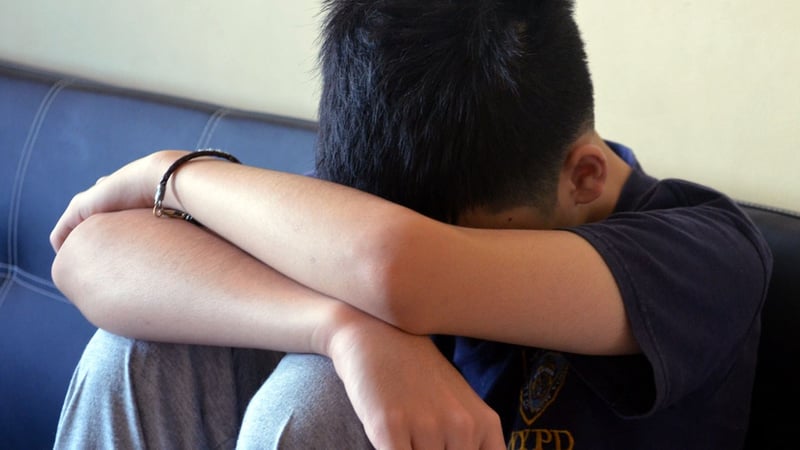 About one in five Kansas teens suffers from a mental illness, often leading to homelessness, drug abuse, and criminal behavior.  Sedgwick County wants to save our youth from that future and says you can help.

The county's mental health arm, Comcare, calls it Mental Health First Aid.  It's a training program for those who work with youth ages 12 to 18 and Comcare is now making that training available to the public.

"Really recognizing maybe signs and symptoms of what could be typical adolescent behavior as opposed to mental illness," said Sarena Clubb.

"Just encouraging people to learn what risk factors there are, learning how to identify whether there is more of a concern and whether they need to seek professional help or not," she explained.

In teens that can be hard as typical adolescent behaviors can mimic the early stages of mental illnesses.

"If you think about your adolescents, we have moodiness, crying, anger, changes in behavior, changes in their activity, maybe things that they're doing," Clubb explained.  "So, really being able to recognize what the function behind that behavior is."

The National Alliance on Mental Illness (NAMI) estimates half of all chronic mental ailments begin by age 14 but treatment often doesn't come for years, sometimes decades.

When emotional imbalances begin to negatively impact lives, that's when a little help is needed, she said.

The idea of this training is to catch problems before Kansas youth spiral out of control, ending up homeless, addicted to drugs, and maybe behind bars.

"A significant  number of the homicides in 2018 have a drug connection, you know?  The majority of our street robberies, drugs are involved.  These are not cases of random people being shot or robbed.  It is, oftentimes the majority, (a) connection to drugs.  And mental health is another part of that," Ramsay said.