10-year-old killed himself after being bullied over colostomy bag, mom says 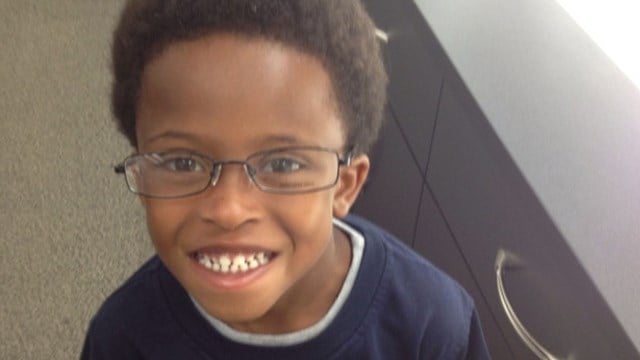 A Kentucky mom is mourning the loss of her 10-year-old son who she says took his own life because of bullying.

In his free time, Seven Bridges dressed up as a powerful superhero. His mother says his smile hid his sadness.

"Even in talking about it and letting him express himself, there was still a sorrow that he couldn't let us in." Tami Charles said.

Tami Charles began documenting her son's torment months ago. She posted videos expressing his pain from bullying. She says he was born with a medical issue that required numerous surgeries to his bowels and for him to wear a colostomy bag.

"We signed him up for the boys academy," Charles said. "We would talk to him often how he would have new friends and a new start. You just had to get to the end of the year."

"But at 10 years old, my question is how did you even know to do that?" Charles said.

Bridges is the youngest JCPS student to die by suicide this school year.

"This is something that is just crushing.," said Renee Murphy, Jefferson County Public Schools. "Nothing we ever want to hear. so we're all devastated by this."

Murphy with JCPS says the district will investigate bridge's experience with bullying.

"And then one day they have the thought, I just can't be here anymore and then they impulsively make a really drastic decision." said Sr. Katy Hopkins at Norton Children's Medical Association.

Dr. Hopkins says while suicide is the second leading cause of death for children, it's still rare.

Charles says she and her husband are looking for change to prevent the pain of suicide.

The family is raising funds to help pay for their son's funeral.