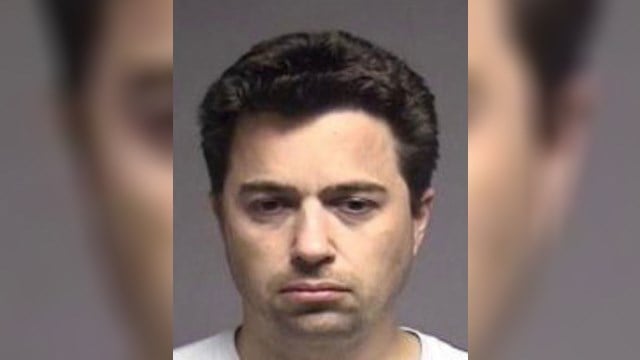 A New York man sentenced to 40 years in prison as the leader of a child pornography ring died after a fight involving seven inmates at a federal detention center in Michigan, authorities said Friday.

Christian Maire was involved in an "altercation" Wednesday at the Milan detention center, about 50 miles southwest of Detroit, the U.S. Bureau of Prisons said.

No details of the fight were released. But the government said Maire's death was being investigated as a homicide. He was from Binghamton, New York. Three other inmates had serious injuries, and two staff members had minor injuries.

Men are housed at the center while awaiting trial, sentencing or a permanent prison assignment after being sentenced in federal court. It's on the grounds of the low-security Milan federal prison.

Maire, 40, was sentenced a month ago in U.S. District Court in Detroit after pleading guilty to a child exploitation enterprise. Prosecutors said he was the "mastermind" of an "egregious crime syndicate" that coerced vulnerable girls to engage in sexual activity on a website.

"They hunted girls. They lied to girls. They manipulated girls. ... And they did so repeatedly, for years, victimizing more than 100 girls, only a fraction of whom have been positively identified," Assistant U.S. Attorney Kevin Mulcahy said in a court filing when he requested a life sentence for Maire.

Maire disputed that he was the ringleader but told a judge in December that he had "shattered so many lives."

"I never thought I could sink this low. I apologize to all of my victims," Maire said.