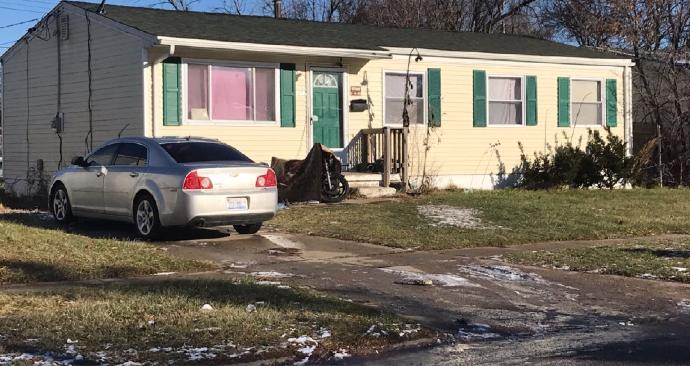 Authorities in southeast Michigan say a 6-year-old girl has been rescued from a home after posting photos on social media of her dead father and unconscious stepmother.

Police in Mount Morris Township, just north of Flint, say a relative in Tennessee contacted them after seeing the pictures. Officers went to the home Thursday evening and found the man’s body. The woman was taken to a hospital and authorities say she’s listed in intensive care.

Township Police Chief Terence Green says the adults appear to have overdosed on drugs. He credits the girl, now with her mother, for being resourceful and saving a life during a traumatic event.