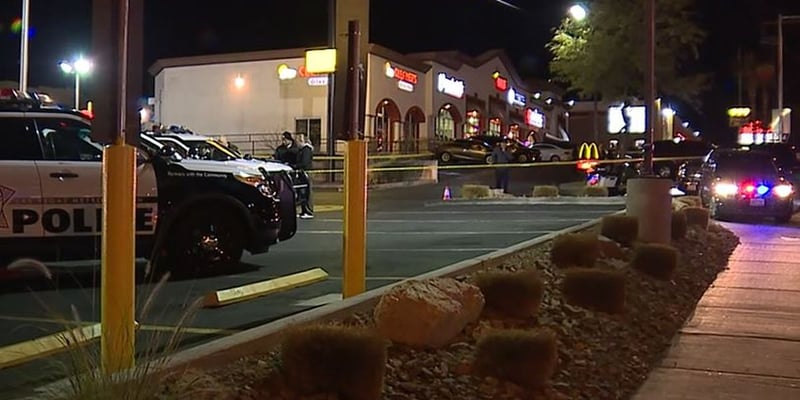 According to police, the customer was in the salon paying for a manicure when her credit card declined. She then told the nail tech she would get another payment from her car. (Source: KTNV/CNN)
LAS VEGAS (KTNV/CNN) -

A manicurist was killed in a parking lot in Las Vegas over the weekend.

Police say a customer ran over the nail tech who was trying to stop her from leaving without paying for a service at the salon Saturday.

The employee confronted the woman in front of the store but ended up getting run over.

She was hit and dragged 50-feet.

The suspect drove off.

According to reports, family identified the manicurist as Nhu “Annie” Nguyen.

Members of her family said they were in town visiting her for the holidays.

The rental car the suspect was driving was found nearby, but police have not located the woman.

According to police, the suspect is a white female in her mid-20s.

Investigators are going through surveillance video from a nearby business and following leads to identify the woman.

A GoFundMe has been set up by Nguyen’s family to help pay for funeral expenses.