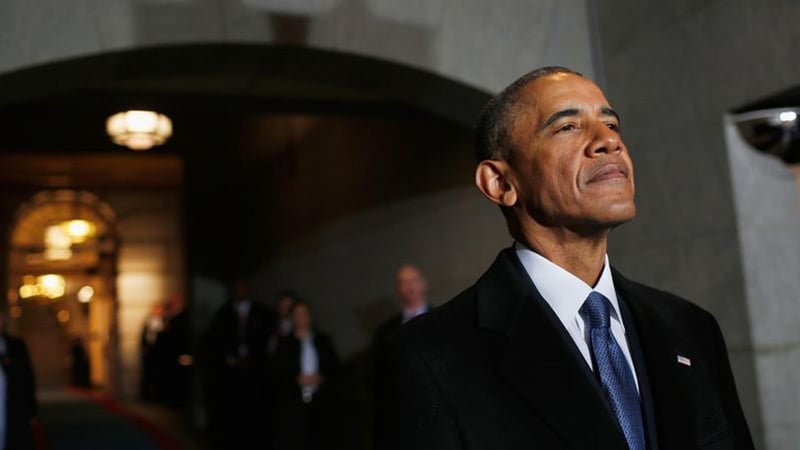 In a Gallup poll released Thursday, first lady Michelle Obama was voted the woman most admired by Americans this year. She has been on tour promoting her best-selling memoir “Becoming.”

Gallup noted Clinton has appeared in the top ten more than any other woman. Michelle Obama finished second to her three times before.

Former President Barack Obama, has been named the most admired man for the 11th year in a row, beating out President Donald Trump.

It is the 13th time in 72 measurements that a sitting president didn’t earn the nod, a fact Gallup blames on Trump’s poor approval ratings. Trump hasn’t yet ranked as most admired.

Gallup noted that Barack Obama is one first-place finish away from tying former President Dwight Eisenhower.