A police officer in Kentucky was killed by a driver allegedly under the influence while she was conducting a traffic stop on Christmas Eve.

Detective Deidre Mengedoht, 32, pulled over a pickup truck in Louisville and was subsequently hit by a different semi-truck.

"The semi pushed the police car into the truck she had stopped," Louisville police chief Steve Conrad said in a news conference Monday.

"There were four people in the pickup truck. None of them were seriously injured. Unfortunately the detective's car caught fire. The damage to her vehicle was catastrophic," Conrad said.

Conrad said that Mengedoht, who has a young son, had been on the police force for more than seven years.

"Deidre -- DeeDee, as she was known to her friends and colleagues -- gave her life serving the community which is something she loved to do. Those who knew DeeDee would tell you that in her 32 years of life, and her seven and a half years with the police department, she always went above and beyond of what was asked of her or required of her," Conrad said on Monday. 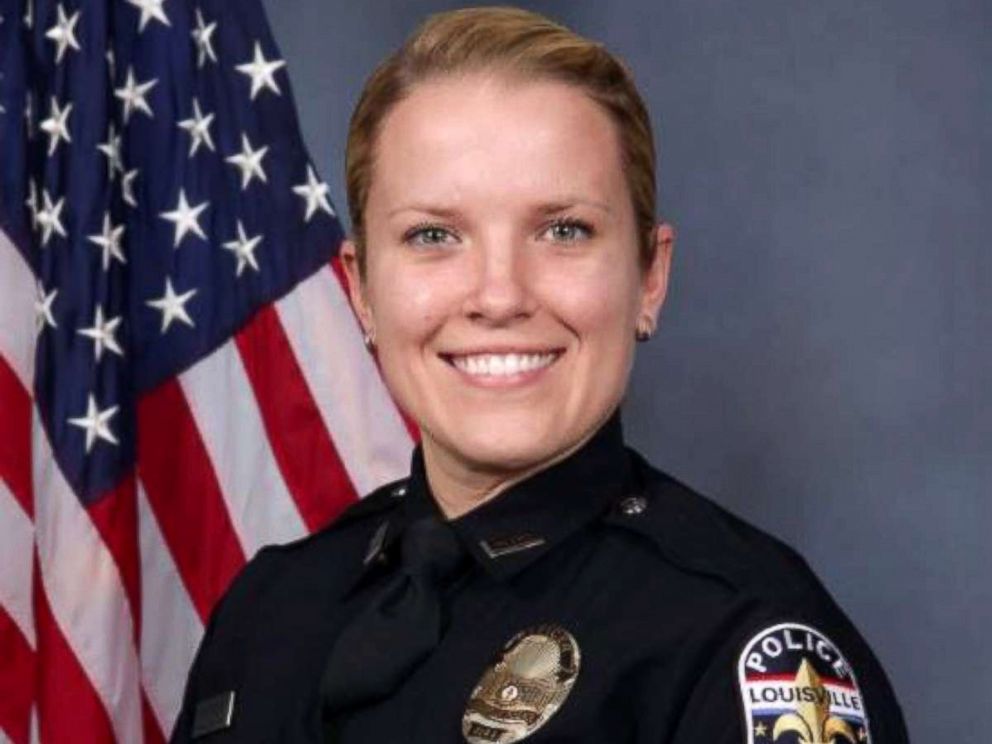 "This is a tragic, tragic day, for everyone: for DeeDee's family, for the men and women of the Louisville Metro police department, and quite frankly for everyone she touched in this community. I can't imagine what her family is going though today, today of all days," he added

The man who crashed into Mengedoht's vehicle was apprehended and arrested Monday.

Conrad said that the suspect, who he identified as 60-year-old Roger Burdette, faces charges of murder and operating under the influence.

Burdette is an employee of the local Metropolitan Sewer Department and was driving one of their semi trucks at the time of the accident, The Courier Journal reported. 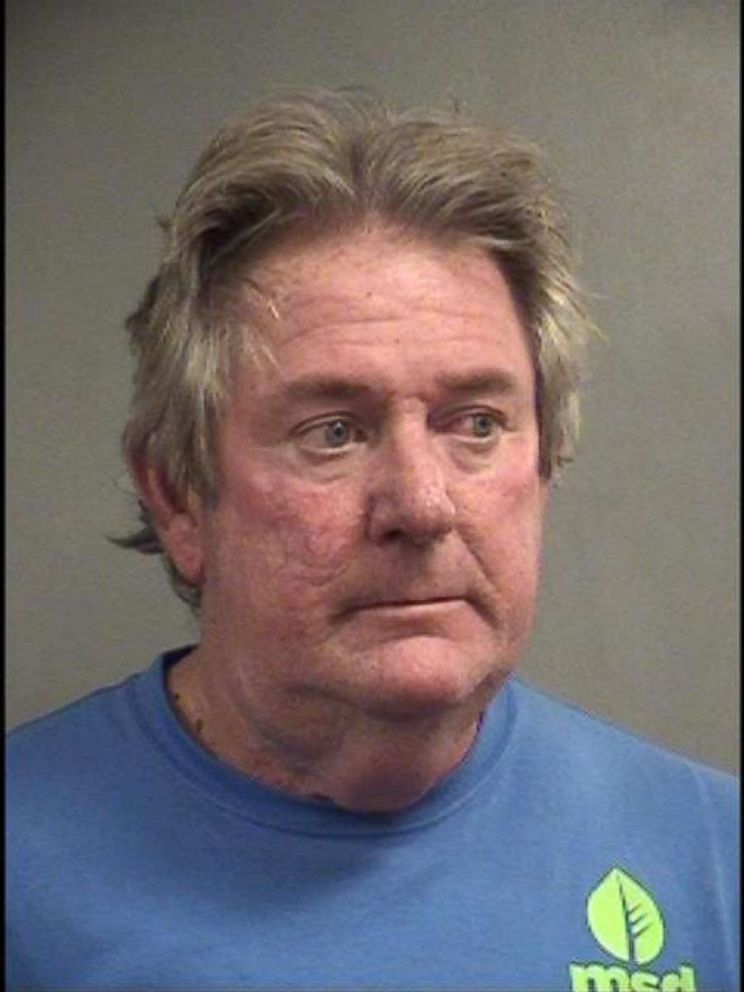 An MSD spokesperson called it a "tragic accident" and extended their condolences to the detective's family and the community, according to a statement obtained by ABC affiliate WHAS.

Burdette allegedly admitted to responding officers that he was "taking multiple prescription drugs," according to his arrest citation obtained by WHAS.

The arrest citation states that Burdette was unable to maintain balance and had difficulty following the officer's instructions, according to WHAS.

Kentucky Gov. Matt Bevin tweeted about the "heartbreaking news" and urging motorists to stay safe on the roads over the holidays.

"My heart is breaking today as we mourn the tragic death of @LMPD Detective Deidre Mengedoht. When Deidre joined LMPD, she committed herself to service on behalf of our city, and her death is a painful reminder of the sacrifices that our public safety professionals make every day," he wrote in the tweet.