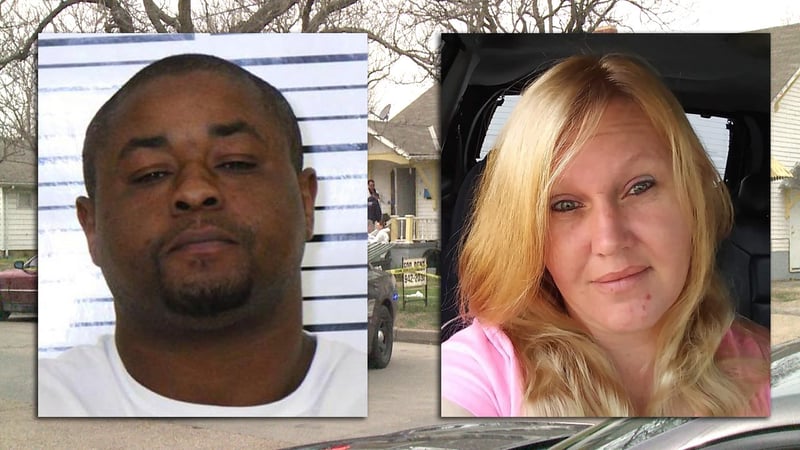 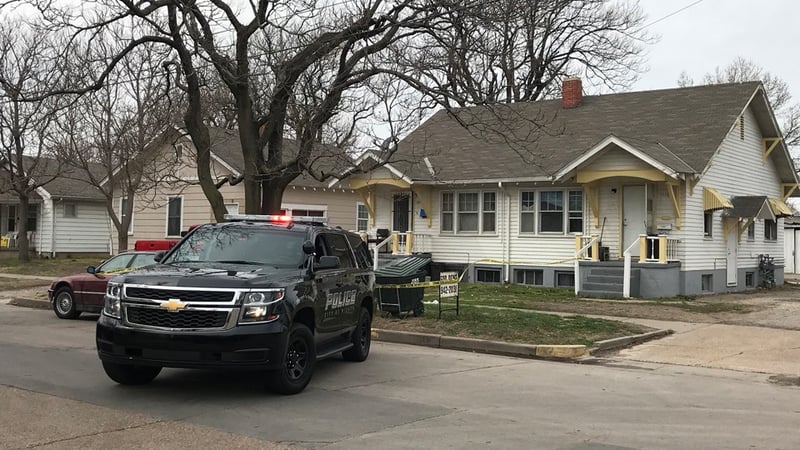 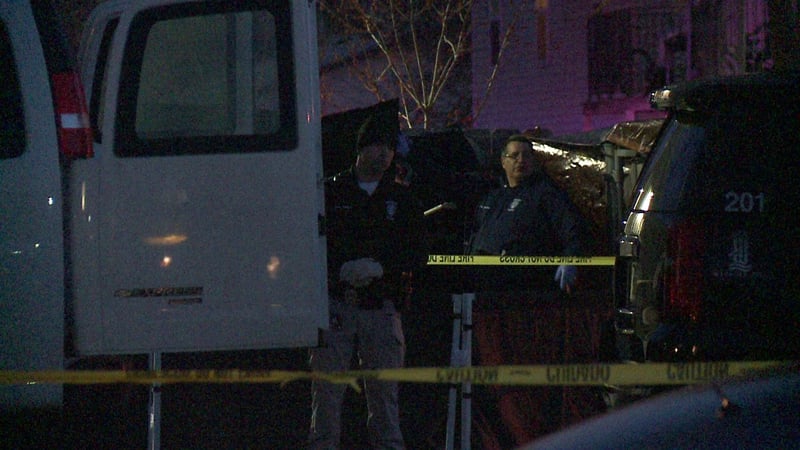 A 31-year-old Wichita man who killed his wife and dumped her body behind a local business has been sentenced to life in prison.

A jury in October found Donnell Stafford guilty of first-degree murder in the death of 37-year-old Leuh Moore. Stafford was sentenced Thursday and will not be eligible for parole for 50 years.

Stafford stabbed Moore to death early on a Sunday morning in April and placed her body in a dumpster behind a liquor store less than a mile south of their home near Kellogg and Seneca. Stafford was captured two days later at a hotel in Davenport, Iowa.

Investigators have said Moore's 7-year-old son was home when she was killed. Stafford then took the boy to a relative's house, where he was found safe.

Stafford was also found guilty on two counts of animal cruelty. He was sentenced to a year in jail for each count, which will run concurrently to the life sentence.