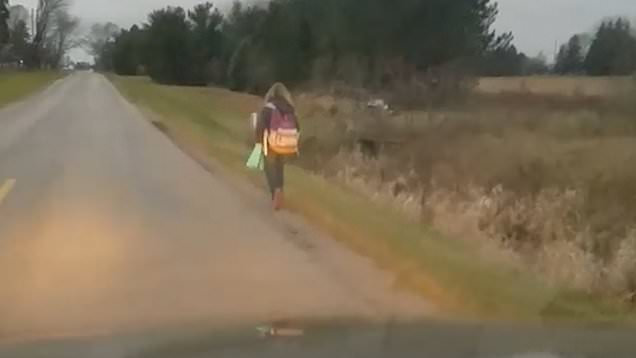 A dad in Ohio decided to take the long road in teaching his daughter a lesson about bullying.

Matt Cox, a native of Swanton, Ohio, is dividing opinions across the country after he decided to punish his 10-year-old daughter for bullying by making her walk the 5 miles to school in near-freezing temperatures.

"This is my small way of trying to stop it in my household," Cox told Toledo ABC affiliate WTVG. 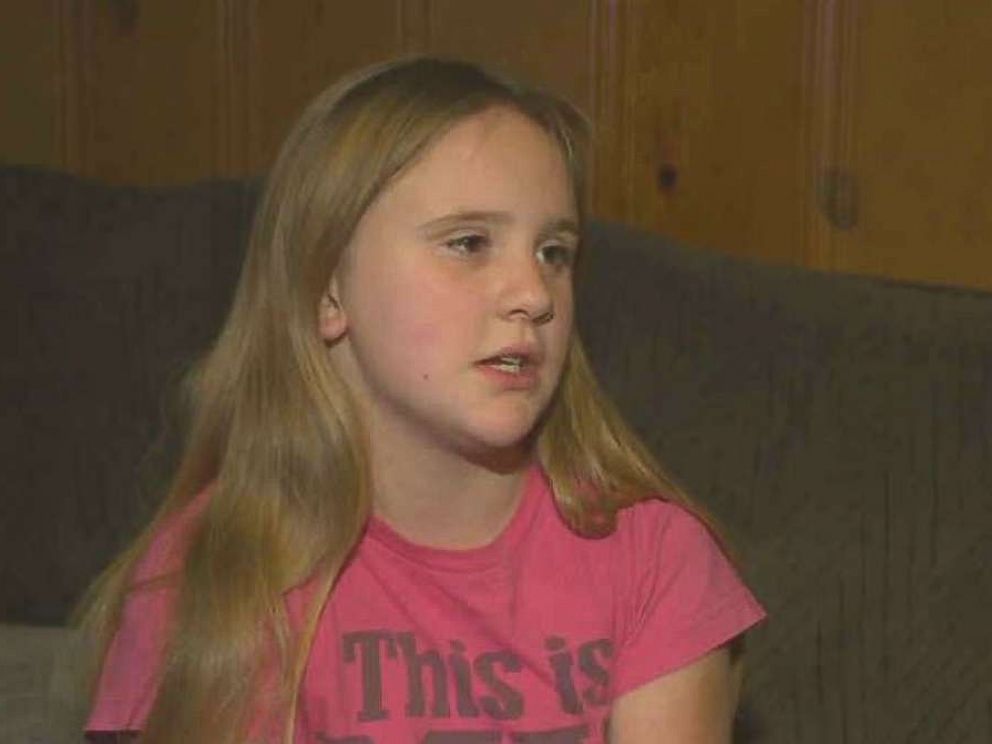 Cox said he knew the decision would be divisive, but he wanted to teach his daughter, Kirsten, a lesson. Cox posted the video to social media on Monday and it has garnered 14 million views and tens of thousands of comments. Many of the comments are positive, but others said he was "overdoing it."

In the video he addresses those who might disagree, saying, "I know a lot of you parents are not going to agree with this and that's all right. I am doing what I think is right to teach my daughter a lesson to stop her from bullying."

"Parents need to hold their kids accountable," Cox said. "So that was me showing how I hold my kid accountable. I'm not going to be another parent that's just going to brush things under the rug and say, 'Kids will be kids.'"

He said this was the second time Kirsten has gotten in trouble for bullying and she was given a three-day suspension.

Kirsten said she'd been bullied herself, but the punishment -- which was actually split up over multiple days, her father said -- has taught her the lesson it intended.

Matt shared an update on the original post, starting with "lesson learned."

"Still has all her extremities intact is happy and healthy and seems to have a new outlook on bullying as well as a new appreciation for some of the simple things in life she used to take for granted," he wrote.