The 5-year-old leukemia patient who captivated the world five years ago today with his wish to be Batkid for a day is now a 10-year-old cancer survivor who loves playing little league and helping on his family’s farm.

The Make-A-Wish Foundation, the non-profit organization that granted Miles Scott's dream by turning San Francisco into Gotham, posted an update on Miles on the fifth anniversary of his wish. 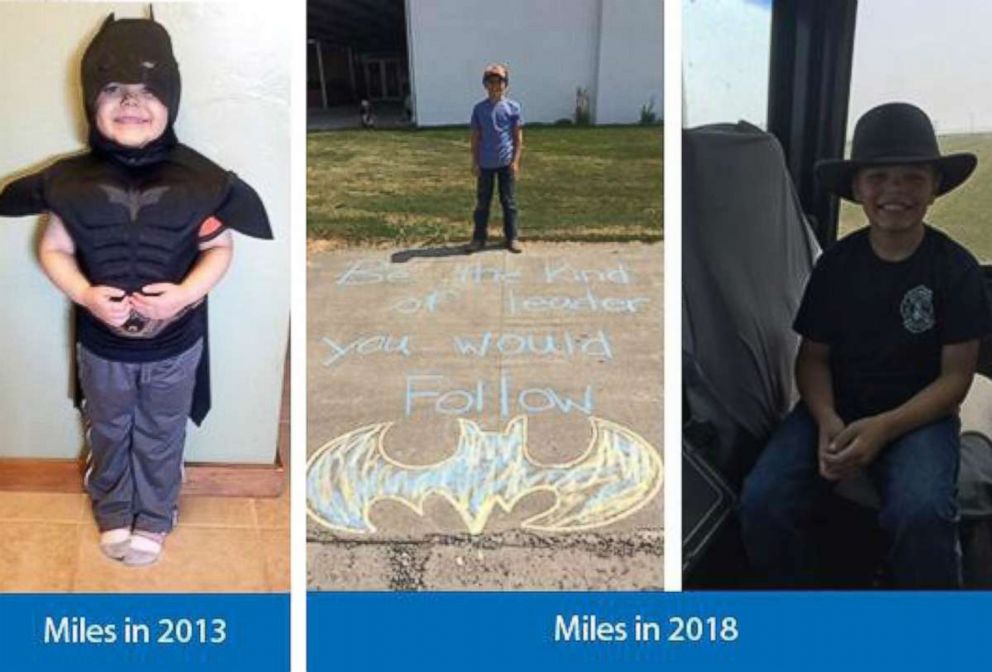 Miles, pictured at 10-years-old on the right, was 5-years-old in 2013 when he received his wish from Make-A-Wish.

“Now 10 years old and in fifth grade, Miles loves science and robotics,” the organization said in the update on its website. “After fighting his own heroic battle with leukemia since he was a year old, Miles visits his oncologist once a year, and has been in remission from leukemia for the past five years.”

On Nov. 15, 2013, Miles was cheered on in San Francisco by thousands of people who turned out to support him as he helped solve a crime to save the city. 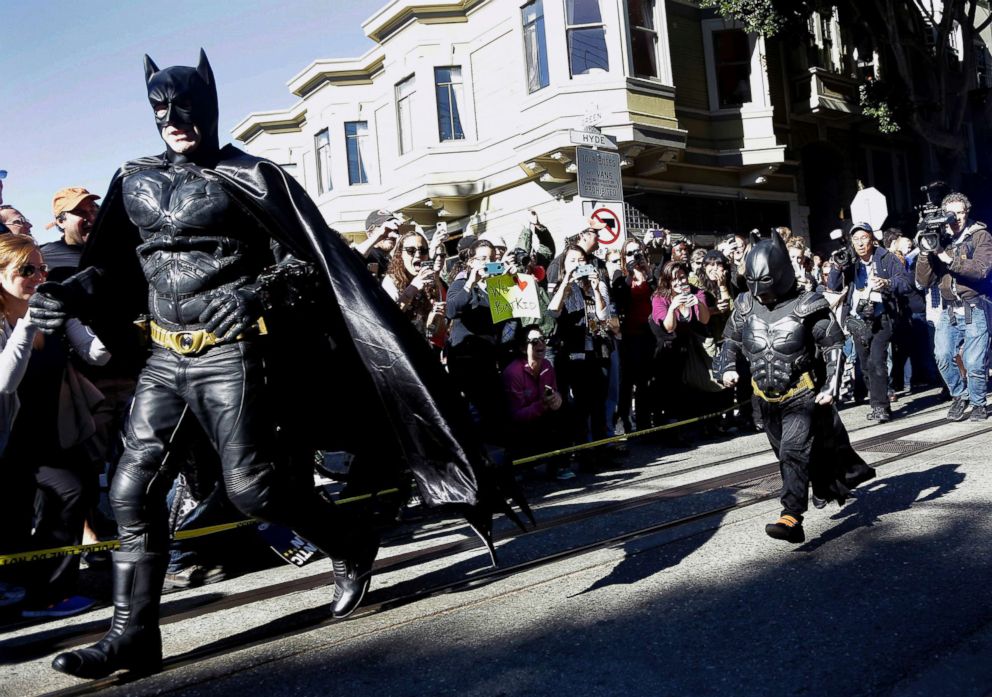 Miles Scott, dressed as Batkid, right, runs with Batman after saving a damsel in distress in San Francisco, Nov. 15, 2013.

Miles' day as Batkid included rescuing a damsel in distress tied up across the Hyde Street cable car line and capturing the Riddler in the act of robbing a downtown vault.

As Batkid ate his lunch, he got a message from the police chief alerting him the villainous Penguin was kidnapping famous San Francisco Giants mascot Lou Seal and Batkid rushed to the rescue. His last stop was City Hall, where the mayor and police chief thanked him and presented him with a key to the city as thousands of supporters cheered him on.

(MORE: 7 Batkid moments that will melt your heart)

The wish for Miles drew even the attention of then-President Barack Obama who issued his first ever Vine on Twitter congratulating Miles.

It also put a huge spotlight on the Make-a-Wish Foundation, a national organization that grants the wishes of children with progressive, life-limiting or life-threatening medical conditions.

“We saw an increase in offers of help across all areas, including donations, volunteers, referrals and other services,” Make-A-Wish said of the impact of Miles’ wish. “In fact, the volume of traffic on our servers caused our system-wide websites to go down for several hours on the day of his wish.” 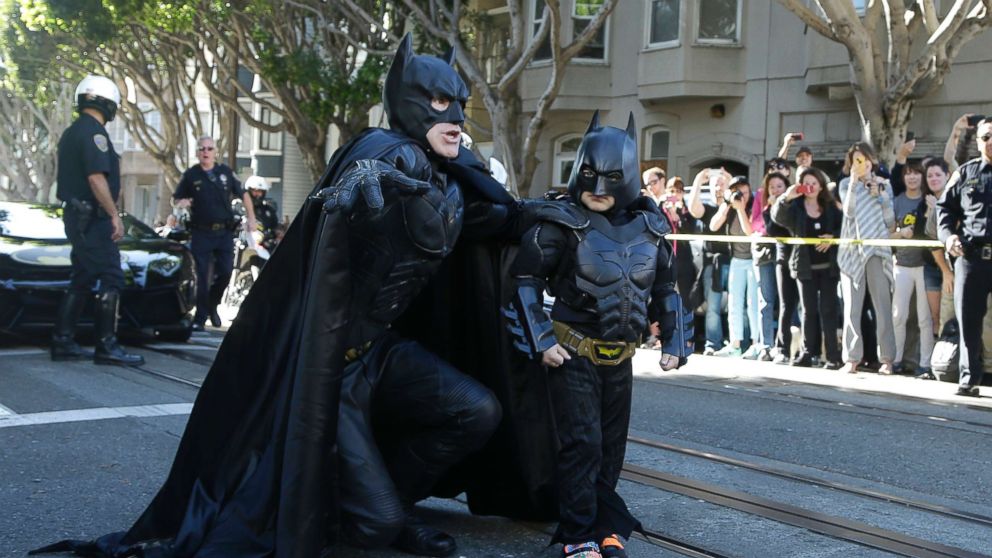 Miles' wish was turned into a documentary, “Batkid Begins,” that took an inside look at the 2013 Make-A-Wish event. Proceeds from the documentary, which premiered at the 2015 Sundance Film Festival, went to the Batkid Fund, a charity started by Miles' parents, Natalie and Nick, after his Make-A-Wish day.

A recent study found that participation in the Make-A-Wish program may give children better quality of life and reduce hospital visits and health care costs.