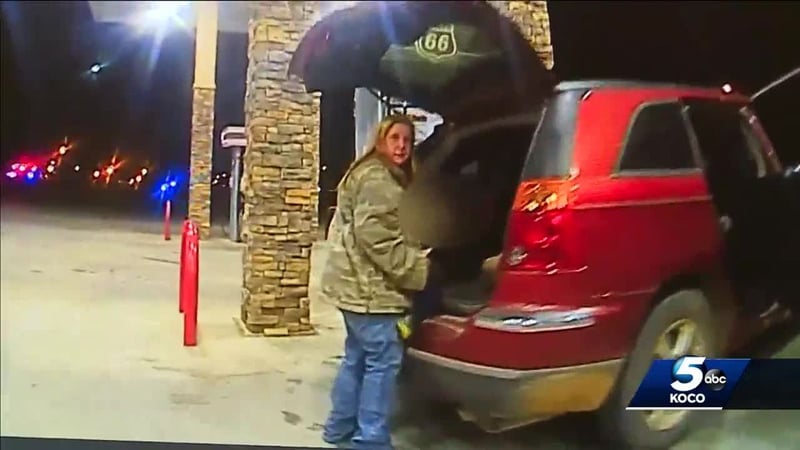 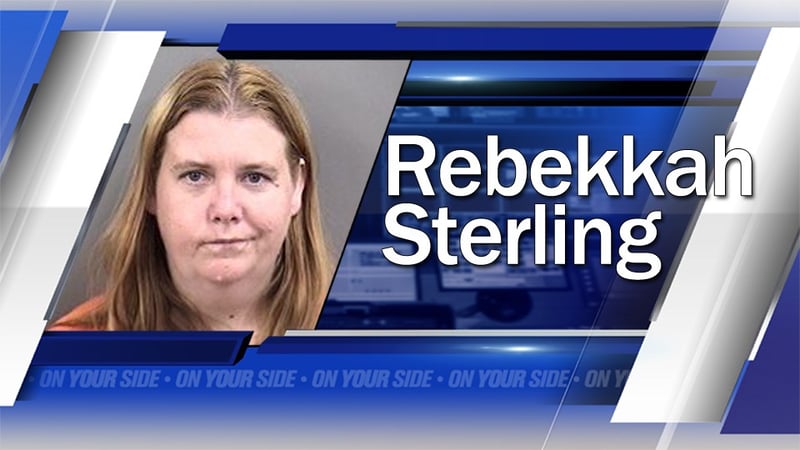 Police in Chickasha, Oklahoma have arrested a 35-year-old mother after responding to a report of children having seizures in a car.

The incident was reported last Wednesday at the Chickasha Travel Plaza. Police told KOCO that there was some kind of exhaust leak, which allowed carbon monoxide inside the car. But that's not the only reason Rebekkah Sterling was arrested.

The Express-Star reports officers arrived to find Sterling holding a 3-year-old child. An 8-year-old was lying down in the third row of the vehicle -- the child's arms clinched tightly to his chest. The third child, a 2-year-old, was behind the driver's seat curled up in a ball and crying.

Police found high levels of carbon monoxide in the vehicle.

"That led them to believe that that's what the children were suffering from, was exposure to carbon monoxide," said Lt. Scott Weaver. "The children could have easily died from these actions."

Sterling said she knew her car had an exhaust leak, but she told police she had no other way to get around. So she continued to drive the car.

Police also found the vehicle filthy, with roaches in the center console, and it appeared the children hadn't eaten or taken a bath in a while.

"It tears our heart up to see children that are neglected to a level where they don't have their basic needs met," Weaver said.

Sterling was booked into jail on child endangerment charges. The children were hospitalized and placed in protective custody.