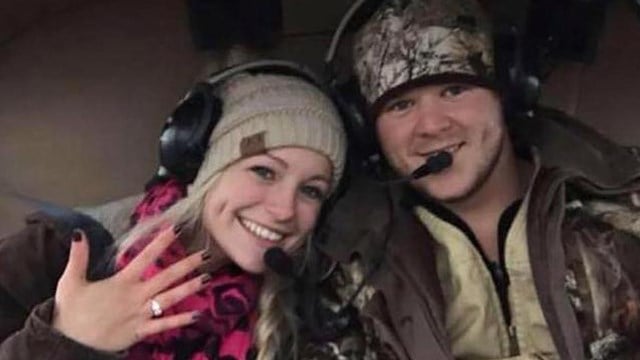 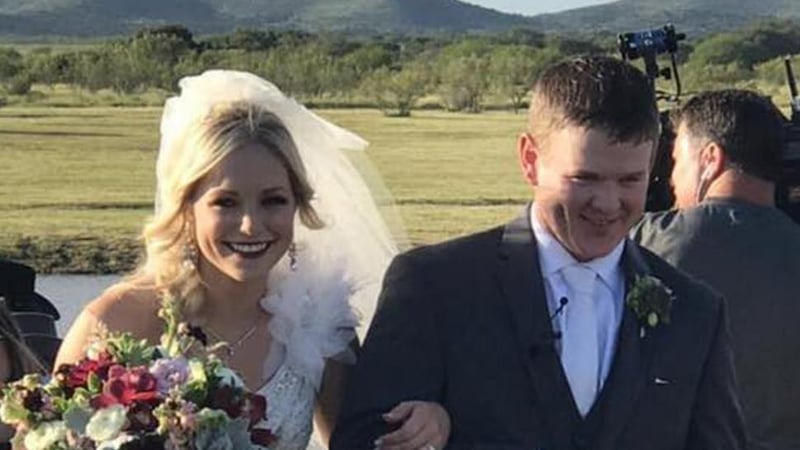 A young couple in Texas died in a helicopter crash on their wedding day.

Will Byler and Bailee Ackerman had been married only about 90 minutes when the Bell 206B helicopter in which they were traveling went down early Sunday morning near the Byler family ranch, the groom's grandfather, William Byler, told ABC Houston station KTRK-TV. The aircraft's pilot, Gerald Green Lawrence, also was killed.

Lawrence was a captain in the Army and served during the Vietnam war, his step-daughter, Amilyn Willard, told ABC News affiliate KTRK-TV.

The newlyweds were students at Sam Houston State University in Huntsville, Texas. 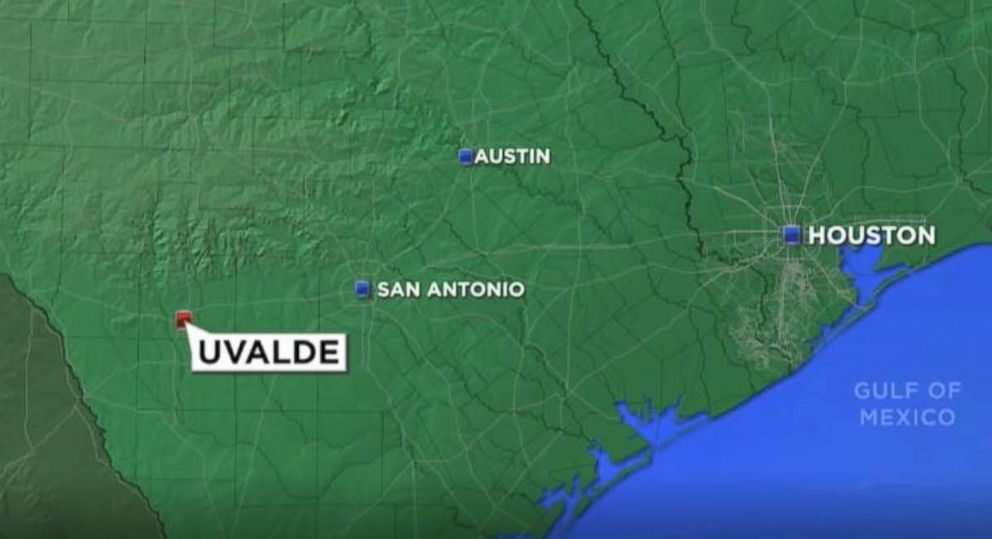 According to the couple's wedding website, nuptials were Saturday at the ranch in Uvalde, which is about 85 miles west of San Antonio.

The crash occurred about 1:47 a.m. Sunday, about 15 miles outside the city of Uvalde, officials said.

NTSB investigating crash Sunday of a Bell 206B in Uvalde, TX.

The National Transportation Safety Board said it's investigating the crash.

Wedding guests posted videos online of the doomed helicopter appearing to take off safely from the Byler ranch as friends and family cheered. Other videos showed Ackerman, wearing her white wedding gown, dancing with her bridesmaids and kissing her Byler seating in a chair at their wedding reception earlier in the evening.