Report: Baby stabbed, burned in oven was still alive when grandmother allegedly put her in 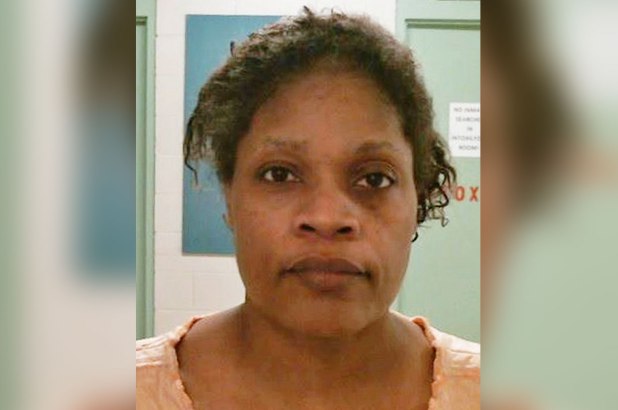 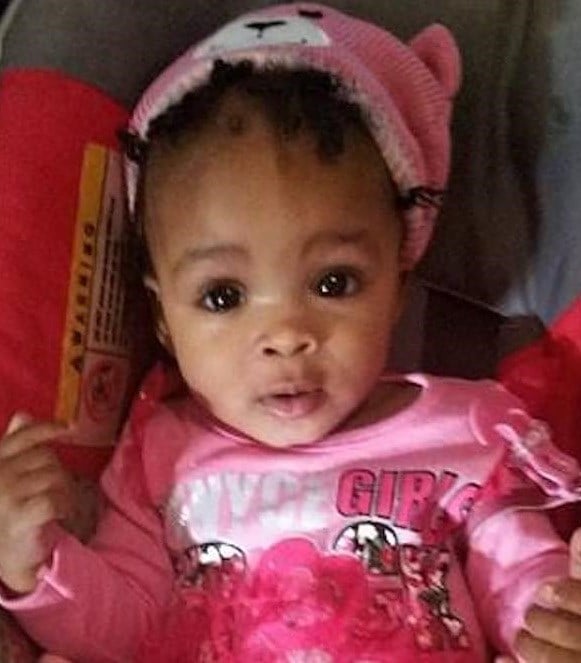 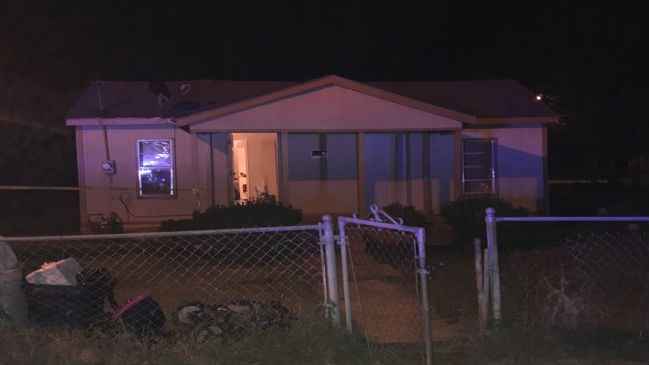 The death of a 20-month-old girl found stabbed and burned inside an oven of a Mississippi Delta home was alive when she was placed inside, WMC reports.

Bolivar County Sheriff Kelvin Williams Sr. said the girl's grandmother, 48-year-old Carolyn Jones, was charged with first-degree murder in the death of Royalty Marie Floyd in the town of Shaw.

Related: Murder charge for grandmother after toddler found in oven

He said authorities had no immediate answers in the death of the woman’s granddaughter.

Jones made an initial appearance Tuesday evening before a judge, who set bail at $500,000. Jones remained jailed and it wasn’t immediately clear if she had a lawyer who could speak for her.

Williams said Jones’ brother found the body Monday night and called police in Shaw, a town of about 2,000 people approximately 100 miles (160 kilometers) northwest of Jackson. Police, in turn, called the sheriff’s office and others for assistance.

Spokesman Warren Strain at the Mississippi Department of Public Safety said investigators are still probing for the cause of the girl’s death, as well as when exactly the girl died and whether that was before she was placed in the oven. The child’s body has been sent to the state Crime Lab in Pearl for an autopsy, though Williams said autopsy results were not yet complete on Tuesday.

Jones was arrested when police arrived at the home and held overnight for questioning while charges were readied, the sheriff said.

“That was the only person who was there with the child at the time,” Williams said.

Authorities said they had no immediately information about the circumstances leading up to the child’s death.

The child was found inside a beige frame house in the north end of Shaw. Police tape still surrounded part of the house Tuesday morning, while a stroller, a high chair, and a trash barrel of toys including a scooter sat near the curb in front of the house. Williams said those toys had belonged to the child.

Neighbors said they rarely saw anyone coming in and out of the home.

An autopsy confirmed that the girl died from wounds suffered by both stabbing and burning.

A woman in Greenville, about 20 miles (32 kilometers) from Shaw, pleaded guilty to killing her 3-year-old son in a heated oven in March 2011. Terri Robinson pleaded guilty to murder in 2012 in the death of Tristan Robinson. Washington County Coroner Methel Johnson said an autopsy found Robinson had died from heat injuries sustained in an electric oven.