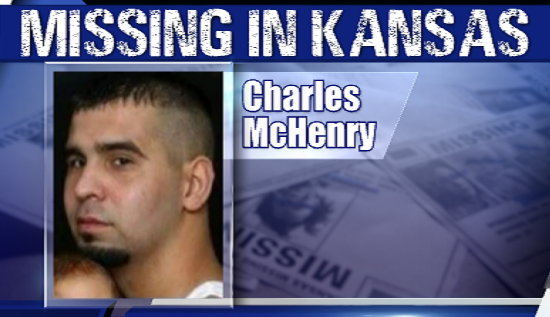 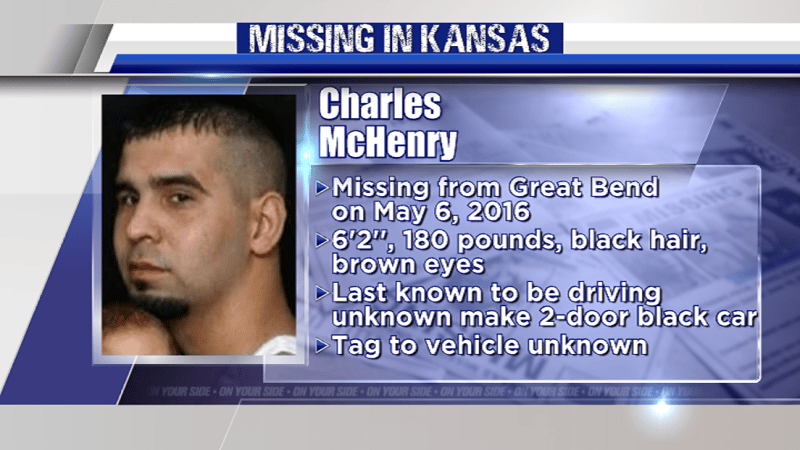 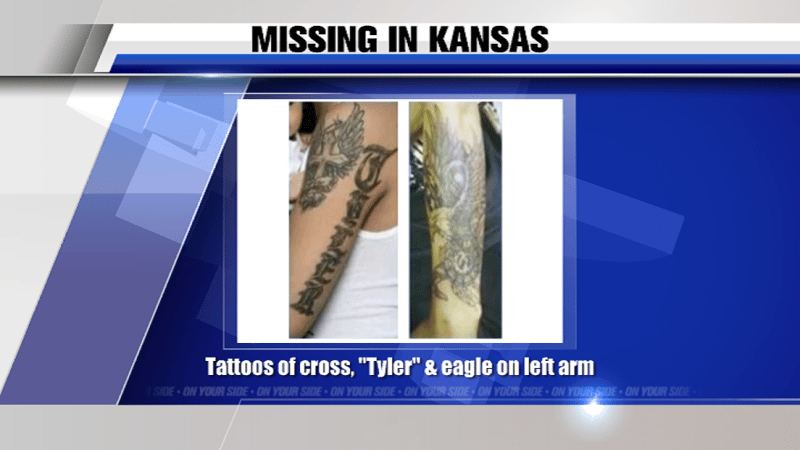 A man has been missing for more than two years from central Kansas. Now, family just wants to bring Charles McHenry home to his wife and kids.

McHenry was last seen on May 6, 2016. He was believed to be driving an unknown-make two-door black car. The tag is also unknown.

Distinguishing marks: Several tattoos, including one of a cross; a tattoo that reads "Tyler" on his upper arm; and an eagle with a flag on his lower arm.

If you have information that could help the case, contact the Great Bend Police Department at (620) 793-4120.