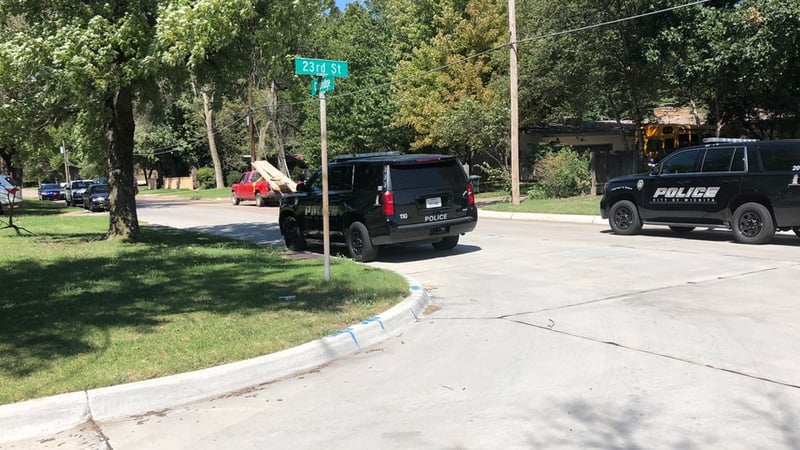 Police have identified a man whose body was found in his pickup truck in north Wichita nearly two weeks ago.

Officers were called the afternoon of Friday, August 31 to a welfare check near 21st Street and Amidon. They arrived to find 38-year-old Justin Williamson dead in a red pickup.

Authorities are investigating after a person's body was found in a pickup truck in front of a Wichita home.

First responders were called at around 2:30 p.m. Friday to a welfare check in the 2400 block of Coolidge, near 21st Street North and Amidon. A neighbor had called 911, saying they thought there was a body in a pickup parked in the street in front of their house.

Officer Paul Cruz said officers arrived on scene and found the body of an unknown male in a red pickup, which had been there since at least Thursday. The death is being investigated as suspicious.

A neighbor whose lived in the area for 15 years said it's a nice area and that nothing like this has ever happened there.

Cruz said the area would be blocked off for several hours.

Additional information was not immediately available. Check back for updates.