1-year-old boy dies after being left in hot car 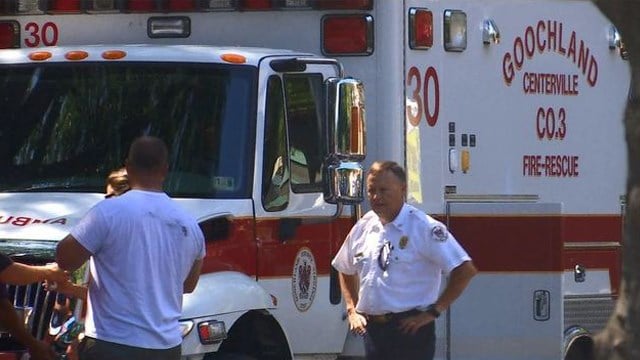 A Virginia sheriff says a toddler has died after being left in a hot car.

Goochland County Sheriff James L. Agnew tells the Richmond Times-Dispatch that 17-month-old Riaan Gondesi's father apparently forgot to drop him off at day care before heading to work Wednesday. The boy spent about three hours in the car, which was parked on an uncovered parking garage deck.

Agnew says someone from the day care called the boy's mother that afternoon and asked if Riaan was going to be dropped off. He says the mother called the father, who then discovered his unconscious son in the car. Riaan was taken to a hospital and pronounced dead.

Authorities haven't releases the names of the boy's parents. Charges haven't been filed as of Wednesday.