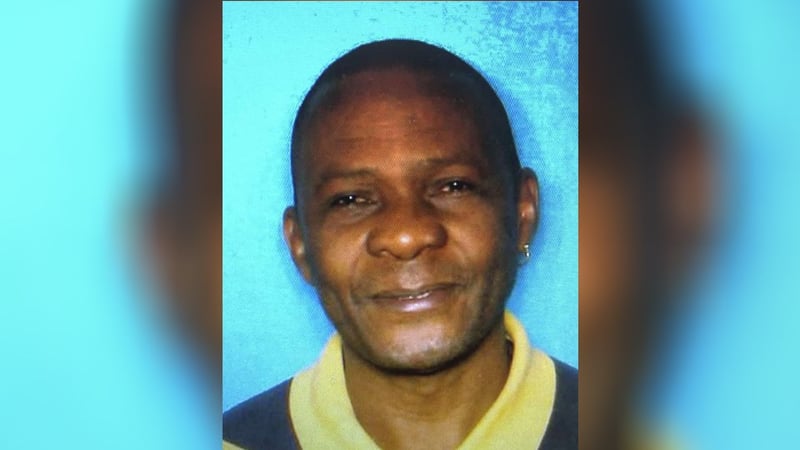 Jean Pierre Ndossoka's children cried and begged for their lives in the minutes before he allegedly slit their throats and left them on his bed, telling his wife he'd left her a "present."

"Daddy, I'm sorry," the 8-year-old told his father, according to court records.

After the southwest Houston double slaying, the 61-year-old went on the run. Police found him in his car in Pasadena the next morning, still alive but bleeding from a self-inflicted gunshot wound.

He was charged with two counts of capital murder - one for each child. If convicted, he could face the death penalty.

The tragedy began to unfold early Saturday, after Sabine Ntongo dropped her kids off at their father's apartment for visitation, police said.

All day, Ndossoka called his wife while she was at work. Mid-afternoon, he told her she needed to come by his apartment on Fondren.

He'd killed the children and "left her a present," he allegedly said. There'd be a key under the mat so she could come find it, he told her, according to court records.

The woman rushed over to Ndossoka's apartment and let herself in. When she found her two kids on the bed with their throats slit, she called 911.

Responding officers found a bloody knife and a hand-written note in French near the bed, telling Ntongo she would "carry the burden" of her children's souls. Ndossoka wrote that he planned to die with the kids, records show.

But, in fact, he had already fled. Police put out a vehicle description and mounted a search.

On Sunday, Ndossoka was found with a self-inflicted gunshot wound in Pasadena, southeast of Houston. He was taken to a hospital in stable condition.

Talking with police, the father at first said he did not remember what happened to his children. Ndossoka then said he “did something bad” and reported having high blood pressure.

“The defendant then admitted that he had done something to his children and when asked ‘What?’ he motioned towards his neck,” according to the court documents.

Ndossoka first said he had choked the children, the documents said, but then reported using a knife and confirmed he wrote the note found at the apartment.

Online jail and court records list no attorney for Ndossoka.