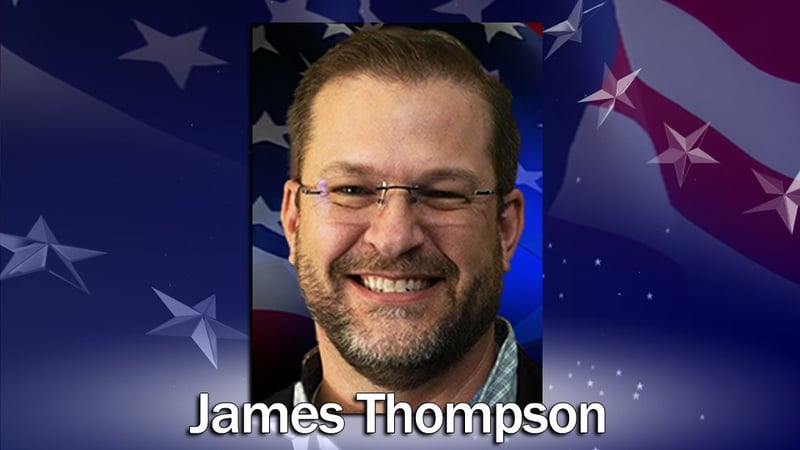 James Thompson has won the Democratic nomination for a congressional seat in Kansas that he first sought last year in a special election after now Secretary of State Mike Pompeo joined the Trump administration.

The Wichita Democrat advances to a November matchup with Republican Rep. Ron Estes.

Democratic socialist rising star Alexandria Ocasio-Cortez traveled to Wichita during the race to join Sen. Bernie Sanders at a campaign event for Thompson as Democrats look to flip a congressional seat once considered safely Republican.

KAKE-TV
Check out these photos from across KAKEland snapped by our viewers, staff and local officials. Do you have pictures to share with us? Email them to news@kake.com.