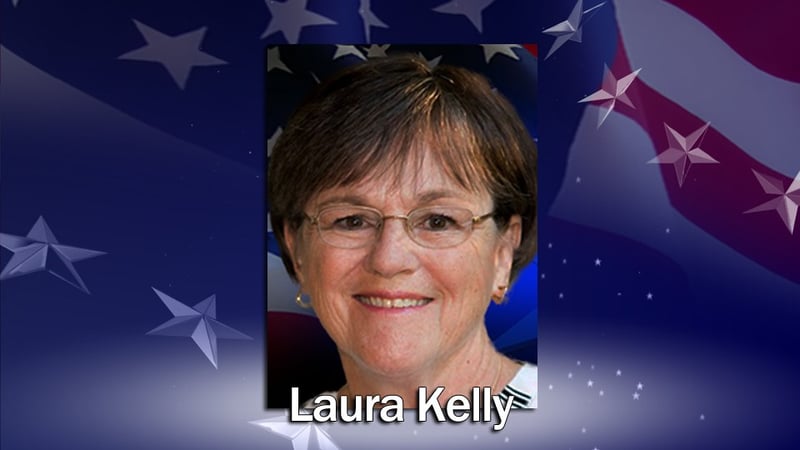 A veteran Kansas legislator has won the Democratic primary for governor after stressing her Statehouse experience and fending off questions about her voting record.

The 68-year-old Kelly has served 14 years in the Senate and is the top Democrat on the budget committee. She stressed those credentials in running and suggested that she was best able to fix problems created by Republican policies.

She faced criticism from Svaty and Brewer for votes she made in representing a GOP-leaning district for looser gun laws and for some of the nation's toughest voter identification requirements.

But she also had the backing of former two-term Democratic Gov. Kathleen Sebelius.