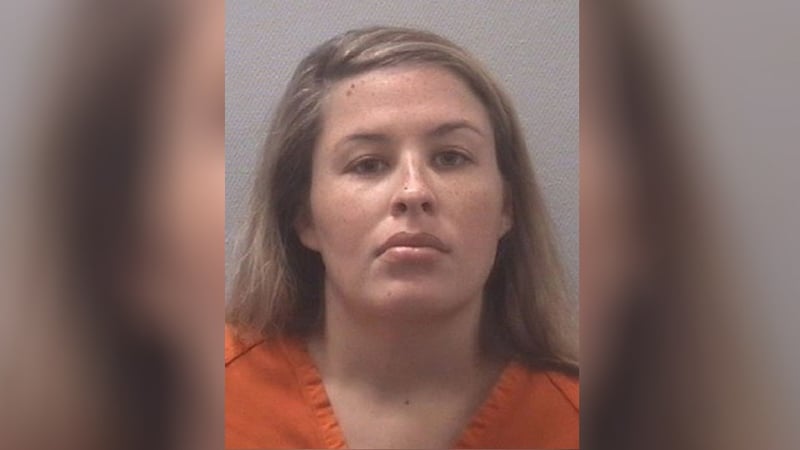 A South Carolina woman who police say gave birth in a car and left the newborn in a trash bag has been arrested.

News outlets report that 21-year-old Brennan Hailey Geller was arrested Monday, days after giving birth. According to her arrest warrant, she gave birth in her car Friday night, and then drove home with the baby in a trash bag on the floorboard.

“We became aware of this tragic case after Geller was treated at the hospital Saturday morning for blood loss,” Lexington County Sheriff Jay Koon said. “The medical team caring for Geller told investigators she never told them the baby was in her car.”

Geller is charged with murder/homicide by child abuse. It’s unclear whether she has a lawyer.