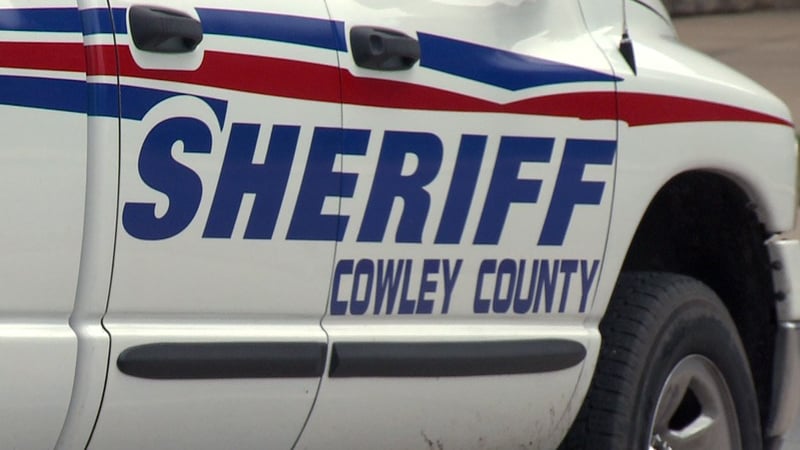 Authorities say a man from Wichita was killed and two others, including a 4-year-old boy, were hurt in a crash near Arkansas City.

The crash happened just before 6 a.m. Tuesday at the intersection of 252nd and 51st roads. Cowley County Sheriff Dave Falletti said a Chevy Cobalt driven by 47-year-old Abdu Omer was heading east on 252nd Road when it collided with a Dodge pickup that was turning from 51st Road.

Omer was the only person in the Chevy and died at the scene.

The 42-year-old driver of the pickup, identified as Ryan Hunt, and a 4-year-old boy were taken to a local hospital. Sheriff Falletti didn't release their conditions but said they are from Ark City.

The crash is under investigation.